Our park was visited today by the Minister of the Environment and Spatial Planning, Andrej Vizjak. He attended our the grand opening of the Drvošec thematic trail. He was received by the Mayor of Cerknica Marko Rupar and the Director of the Notranjska Regional Park Matevž Podjed. 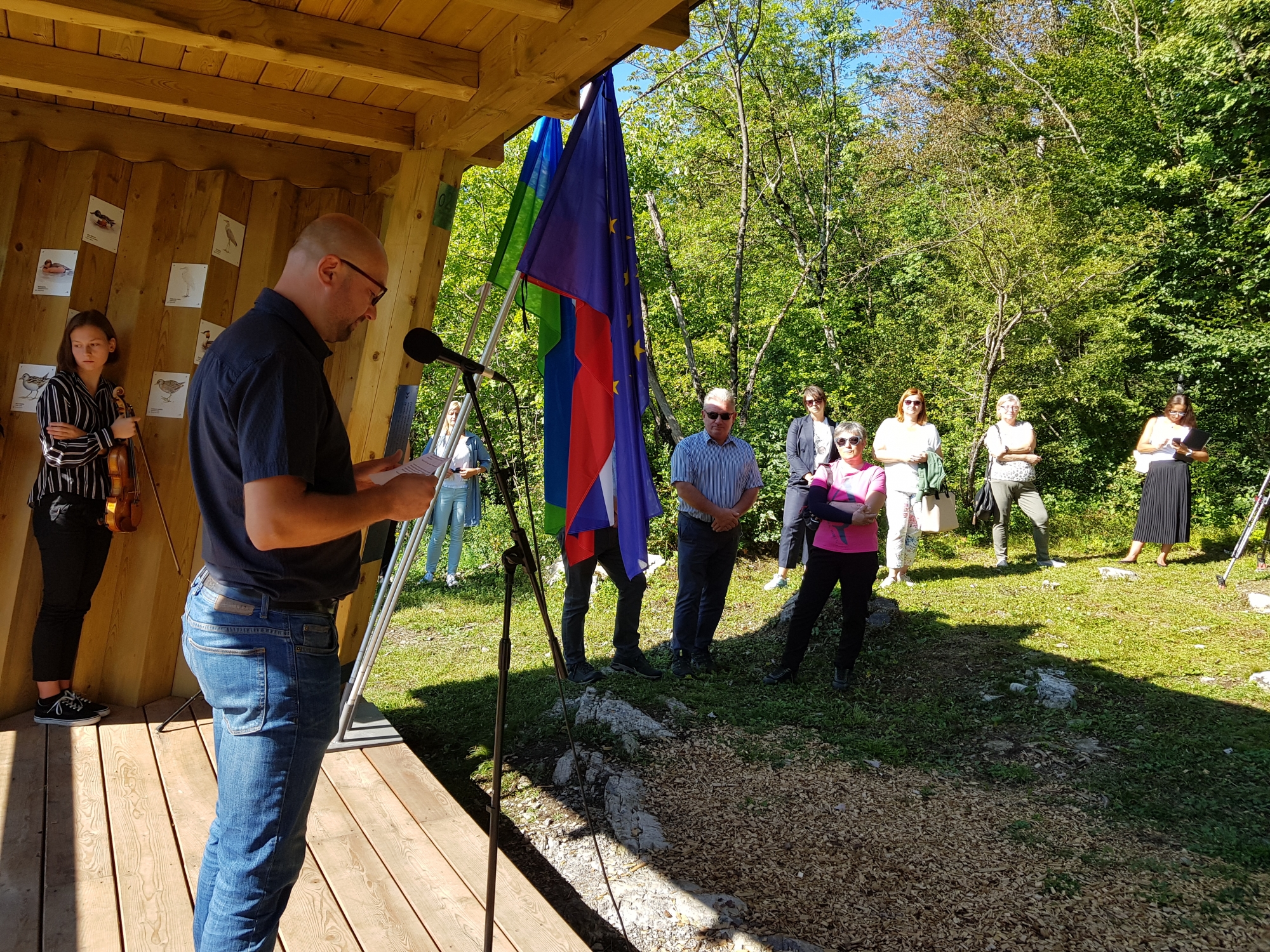 After a short cultural program, which took place at one of the most idyllic viewing points, the Minister, along with the mayor and the director, cut the ribbon and officially opened the Drvošec educational trail. It runs along the unspoiled nature of Lake Cerknica and is 3.7 kilometers long in one direction. It runs from the Rešeto gullets and ends a good 500 meters in front of the bridge just before the village of Otok. From the creation of the concept and the path infrastructure’s design to the construction, which began on October 1st 2019, more than 50 people participated in the creation of the route, whose effort and diligence was especially praised by the director of the Notranjska Regional Park, Matevž Podjed. 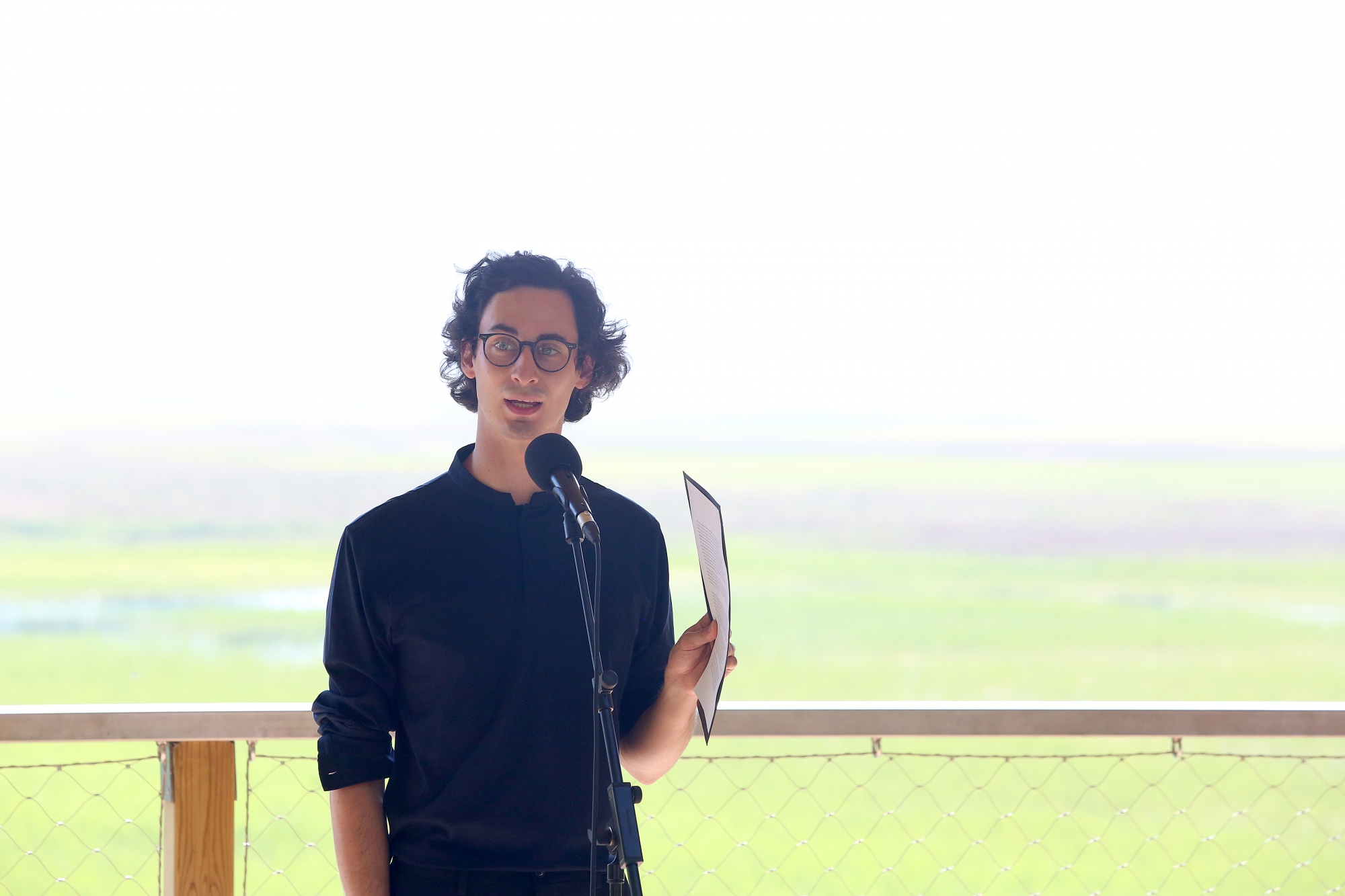 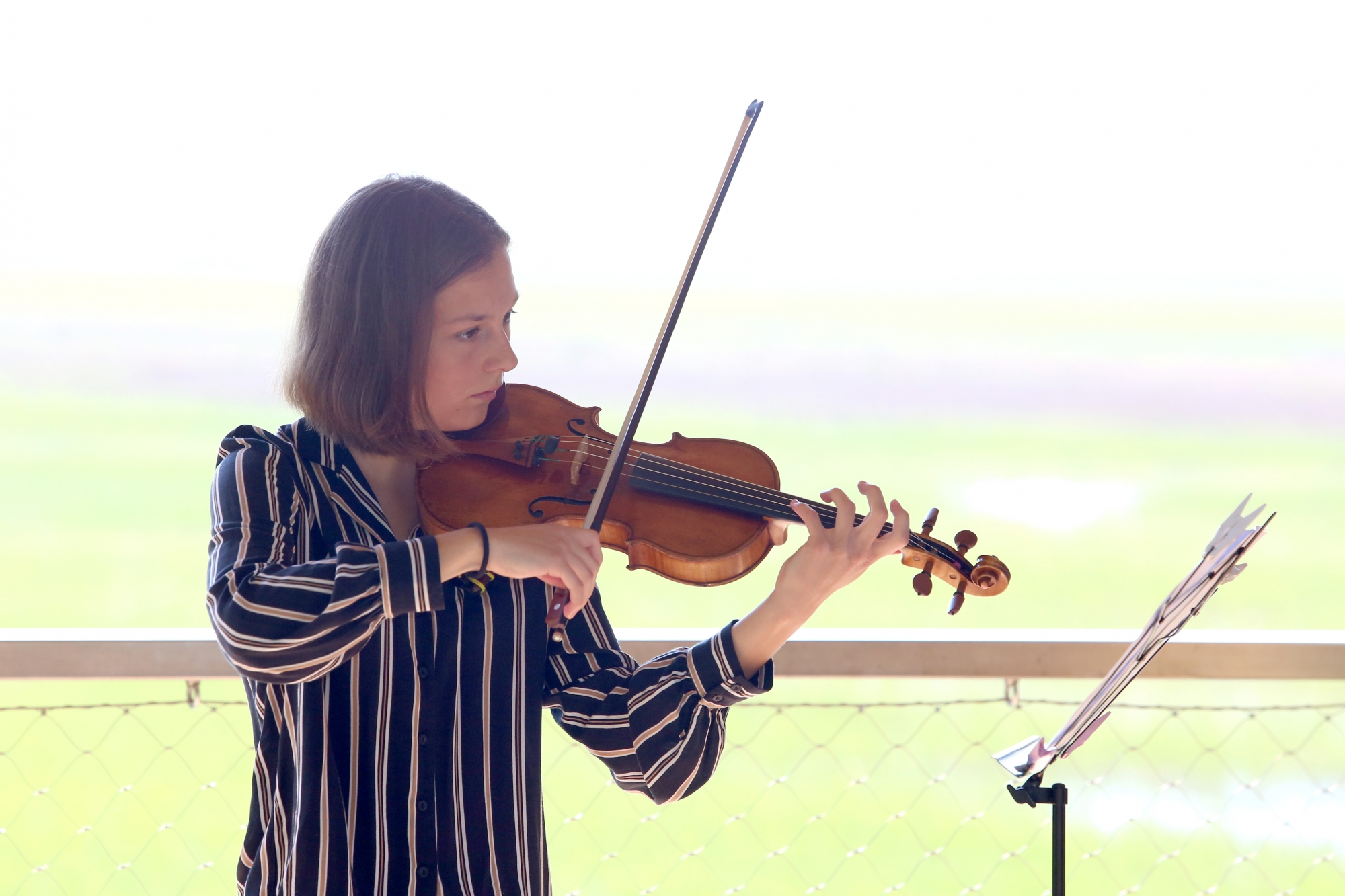 Today, many guests from the Ministry of the Environment, the project partners, representatives of the municipal administration and journalists were able to see how magnificent the views are. Cerknica Lake offered a wonderful background to a short cultural program created by Neža Gorup, a student at the Art High School in Koper with a violin, and playwright Žan Koprivnik as Janez Vajkard Valvasor.  The Minister, the Mayor and the Director addressed the audience. The common point of their speeches was the satisfaction that Lake Cerknica is gaining the image it deserves as a natural wonder of global significance, and is the result of project cooperation between various institutions. 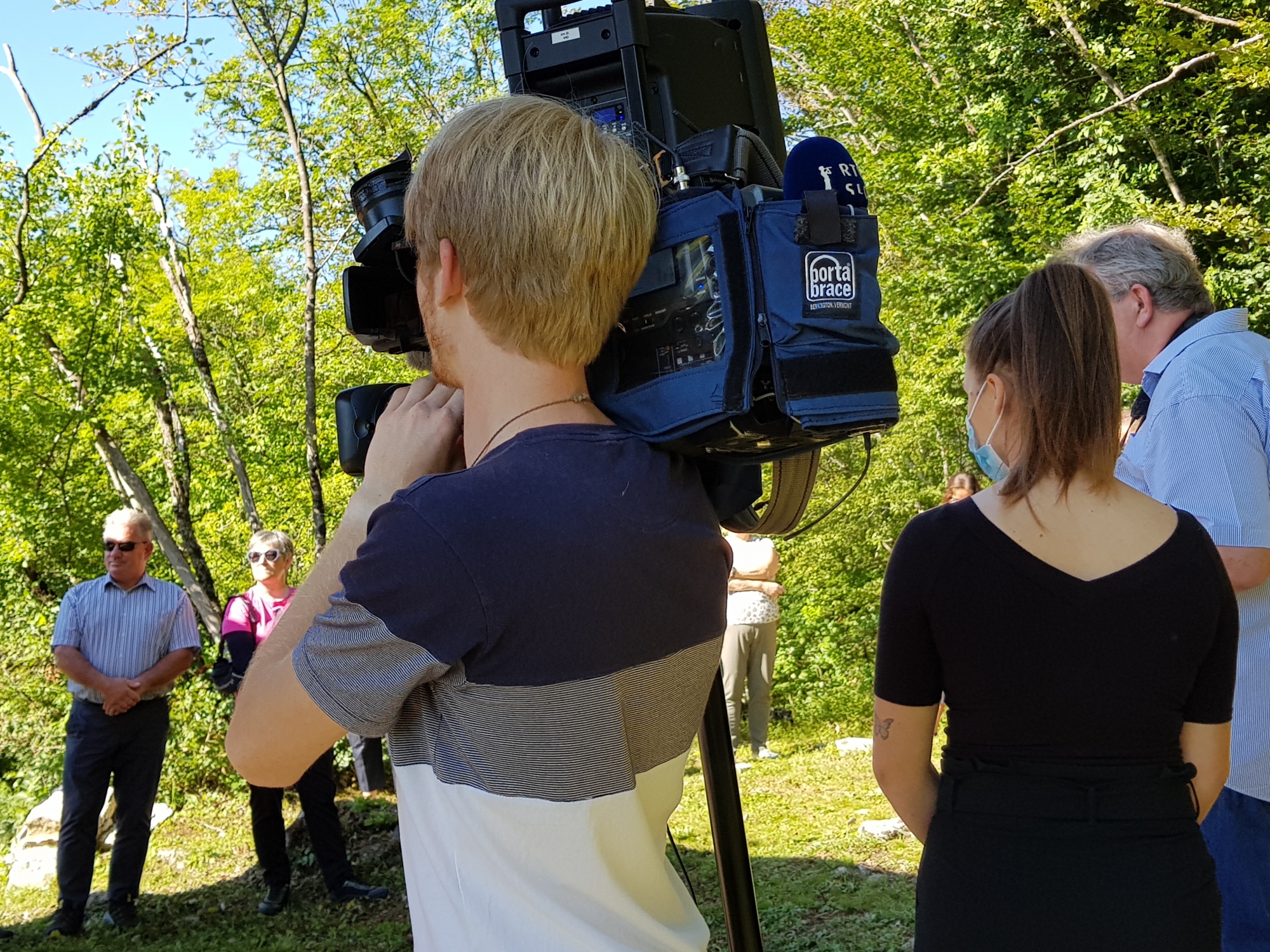 The Drvošec learning path was made possible by the LIFE Stržen project, which is worth 3,820,163 euros. It was 75 percent funded by the European Union, 20 percent by the Ministry of the Environment and Spatial Planning, and the rest by the Municipality of Cerknica, project partners and local companies. € 130,000 was spent for infrastructure in the LIFE project. 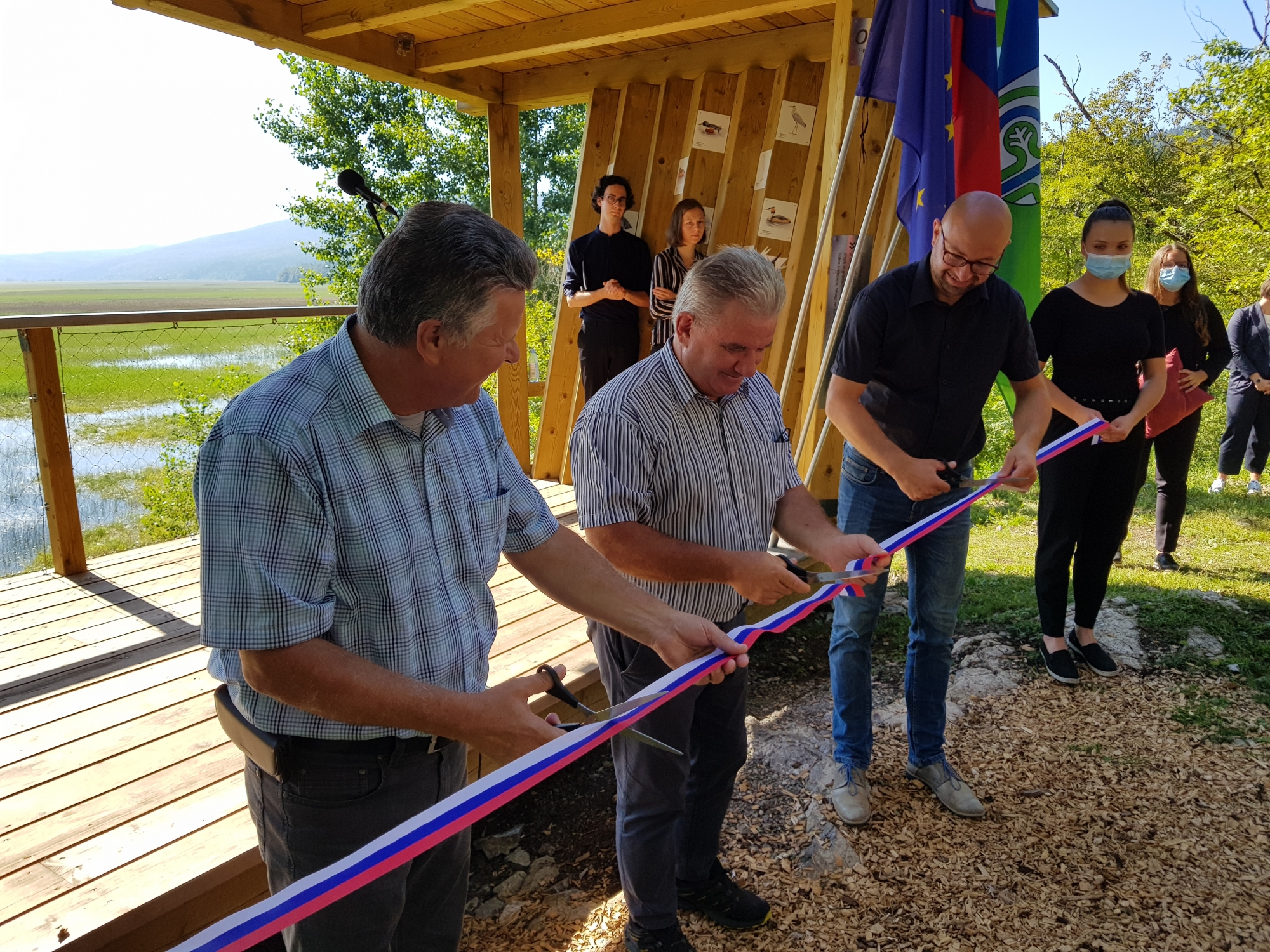 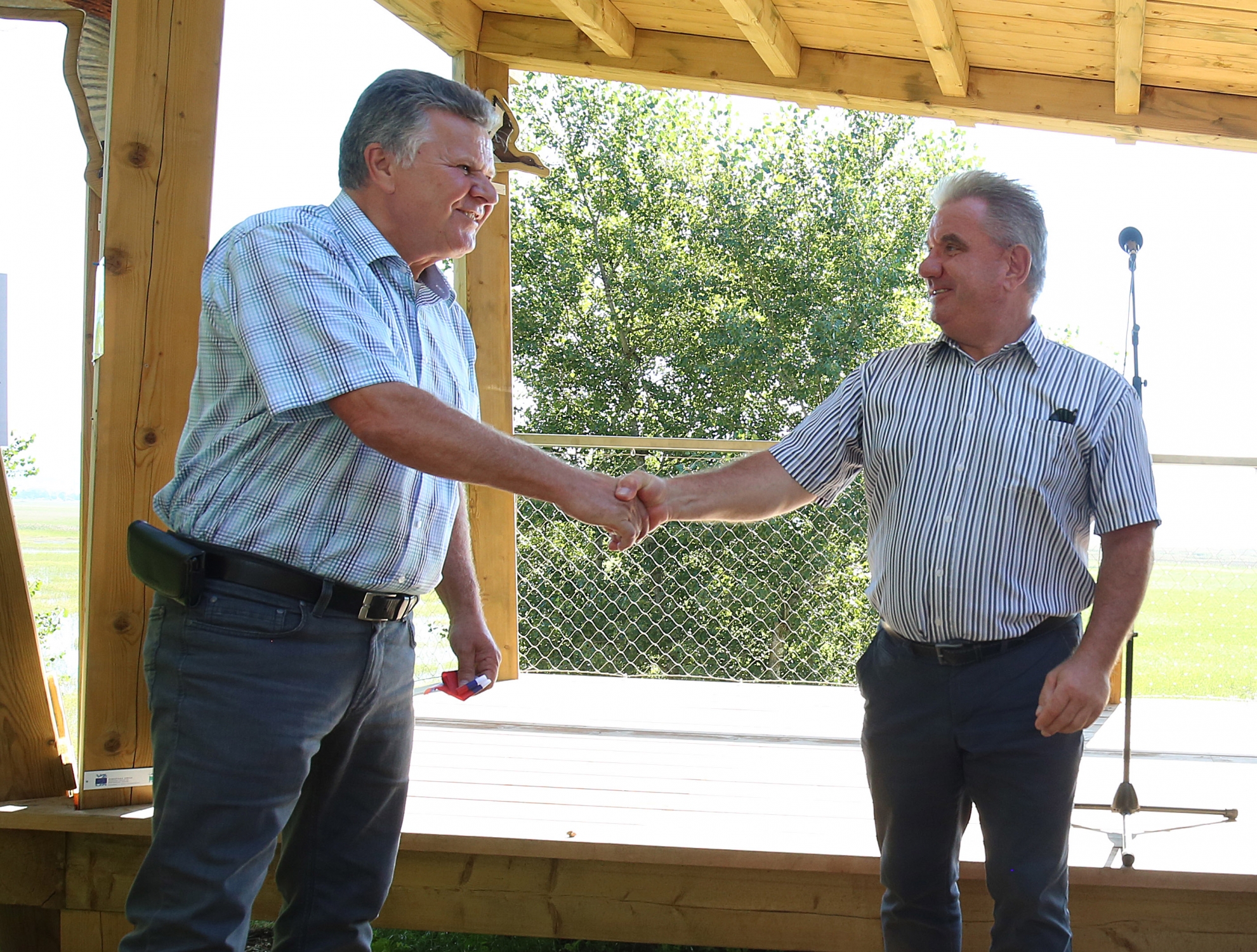 After the opening, the head of the LIFE Stržen project, Irena Likar, presented to the Minister, in the conference room of the municipal house, the course of renaturation. Our first plan was to take the Minister to the exact spot where the renaturation is in course, but due to a very high water level of the lake, the construction field was inaccessible. As a matter of fact,  due to too high water, it will not be possible to continue our renaturation this year. Irena Likar emphasized that the excavation will most likely continue next year. The Minister followed the presentation with interest and gave a clear message that the state will continue to support nature conservation projects. Mayor Marko Rupar emphasized the need to find common ground through talks. “It’s the right approach that brings a lot of satisfaction to everyone,” he said. 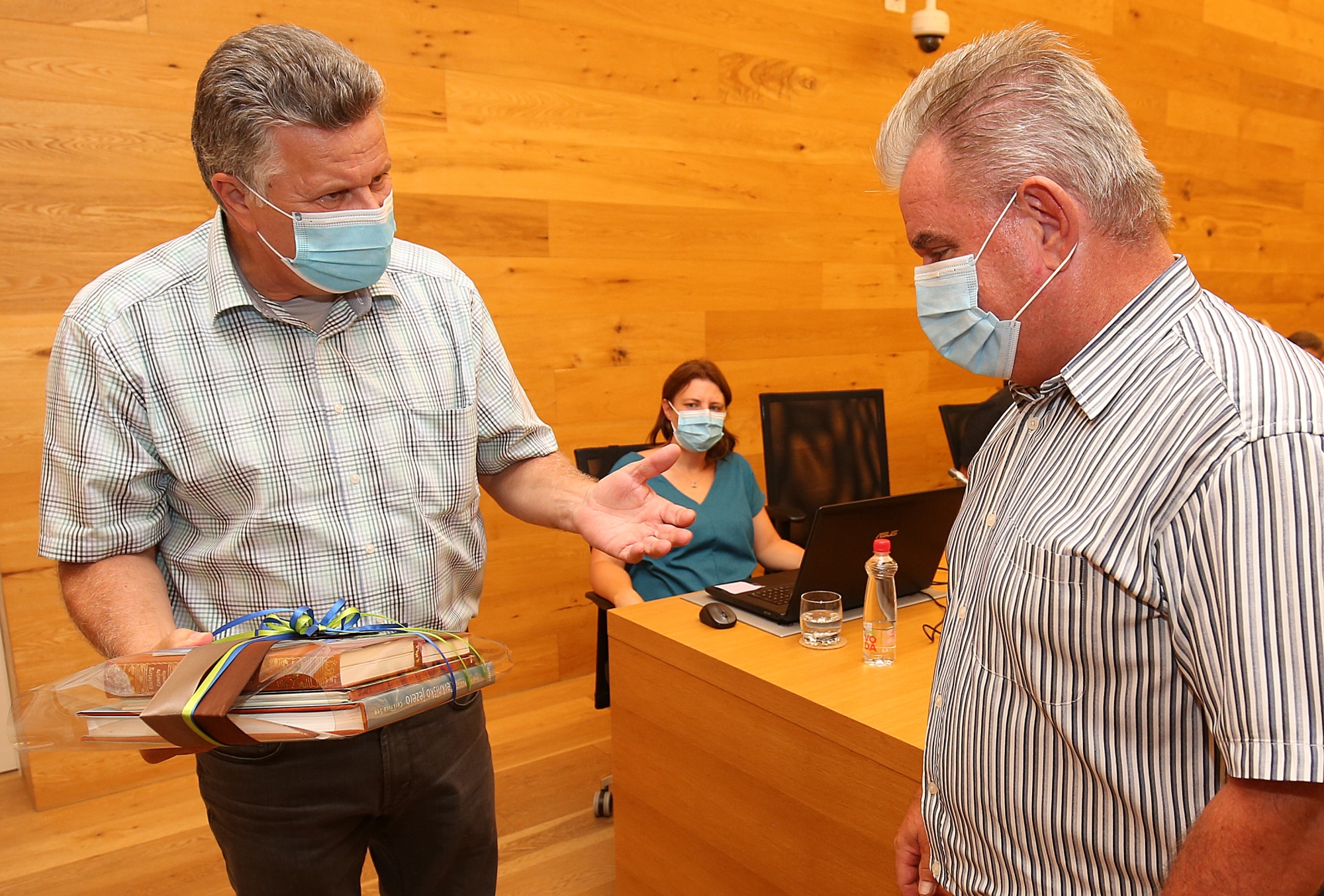 Among other things, Minister Vizjak said: “The Drvošec trail along Lake Cerknica and the renaturation of Stržen are a good example of synergies between development and nature conservation. Let the Drvošec path be drawn on the map of past and future paths that follow the direction of the well-being of humans and nature. ”