On this day 15 years ago, on January 19, 2006, Lake Cerknica was added to world`s list of wetlands of international importance, among the so called Ramsar wetlands. Our intermittent lake has thus found itself in an extremely prestigious society, to which only half a percent of all land on Earth belongs. As our biologist Jošt Stergaršek vividly says, “the naming of Ramsar Wetland could be compared to the title of world champion in sports.” The list of Ramsar sites includes wetlands (an intertwining of aquatic and terrestrial ecosystems), whose importance for nature and natural processes, as well as for people, goes beyond national borders. So their role and function are important or unique at the level of the entire planet. Of course, in order to be included in the list of Ramsar sites, wetland ecosystems must meet the highest assessment criteria. Our Lake Cerknica meets them completely, so the people of Cerknica or the Slovenes should be extremely proud of such areas. Notranjski Park takes care of the preservation of this valuable area with the help of the LIFE Stržen project, which restores watercourses on the lake and thus increases habitats for plants and animals, improves habitat for Eurasian bittern bird and other birds, and also diverts visitors from the most sensitive areas of this important area. 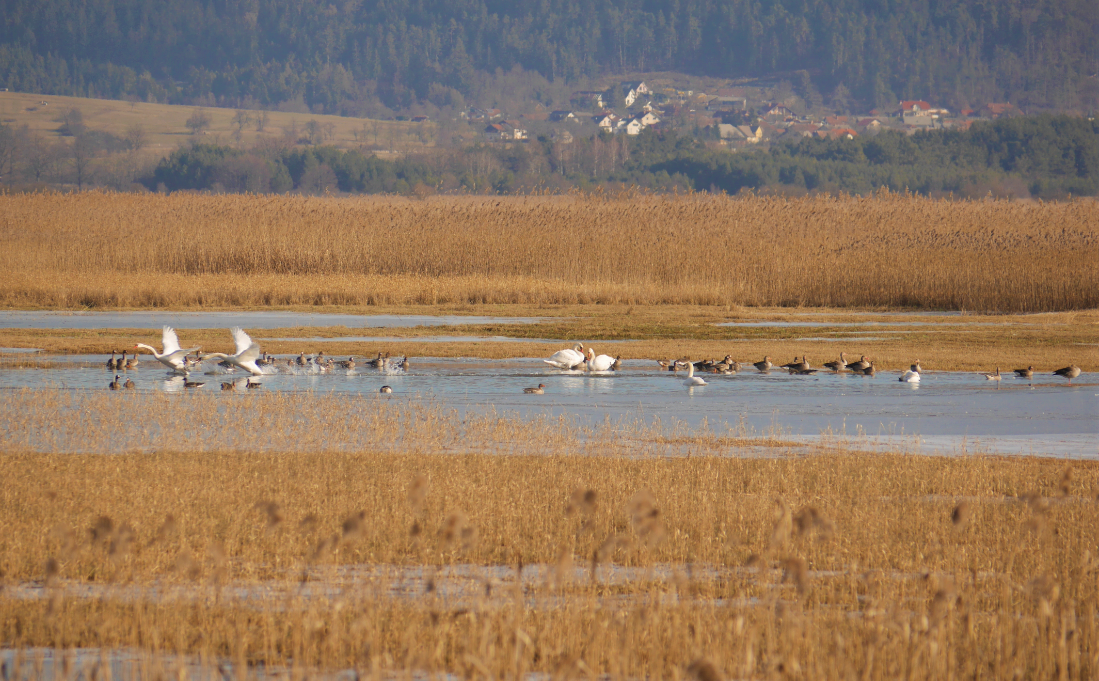 Fifteen years ago, a ceremony marking this great event took place in Cerknica library, along with the opening of a photographic exhibition by Tine Schein (then director of the Notranjska Regional Park) “Hidden Images of Notranjska Regional Park”. The event was also attended by the then Minister of Environment Janez Podobnik (Schein shakes hands with him in the photo below), and the Ramsar Charter, with freshly inscribed Lake Cerknica, was brought to the event by Tobias Salathe, then coordinator of the Ramsar Convention for Europe. He welcomed the lake and all those who care for it in the club of elites and explained that the name wetland of international importance testifies to the exceptionality of Lake Cerknica and gives it even greater recognition on the world map. 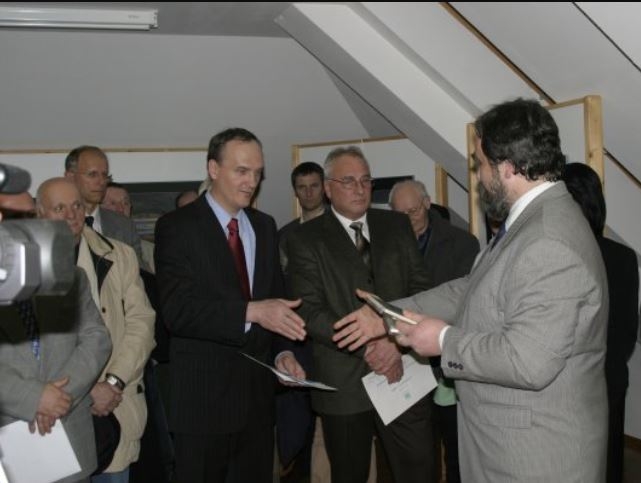 The birth of Ramsar convention  goes back to the year 1971 when it was signed in the Iranian city of Ramsar. It is an intergovernmental agreement that calls for international cooperation in the conservation of wetlands, their functions and biodiversity. The signatory states undertook to: include wetlands on the List of Wetlands of International Importance and maintainance and maintain their ecological balance, include wetland conservation in national development programs and plan integrated river basin management while respecting the principles of sustainable use, support development policy for wetland conservation in their territory by declaring protected areas and supporting the professional training of researchers and wetland operators, cooperating with other parties in the field of border wetlands and hydrological systems, and in joint development projects on wetlands.

Today, the Ramsar Convention includes 171 countries, Slovenia with Lake Cerknica, Križna jama and Rakov Škocjan ranked 160th among them. This morning, the First Program of Radio Slovenia marked the important anniversary preparing a special show in which our biologist Jošt Stergaršek participated as guest. 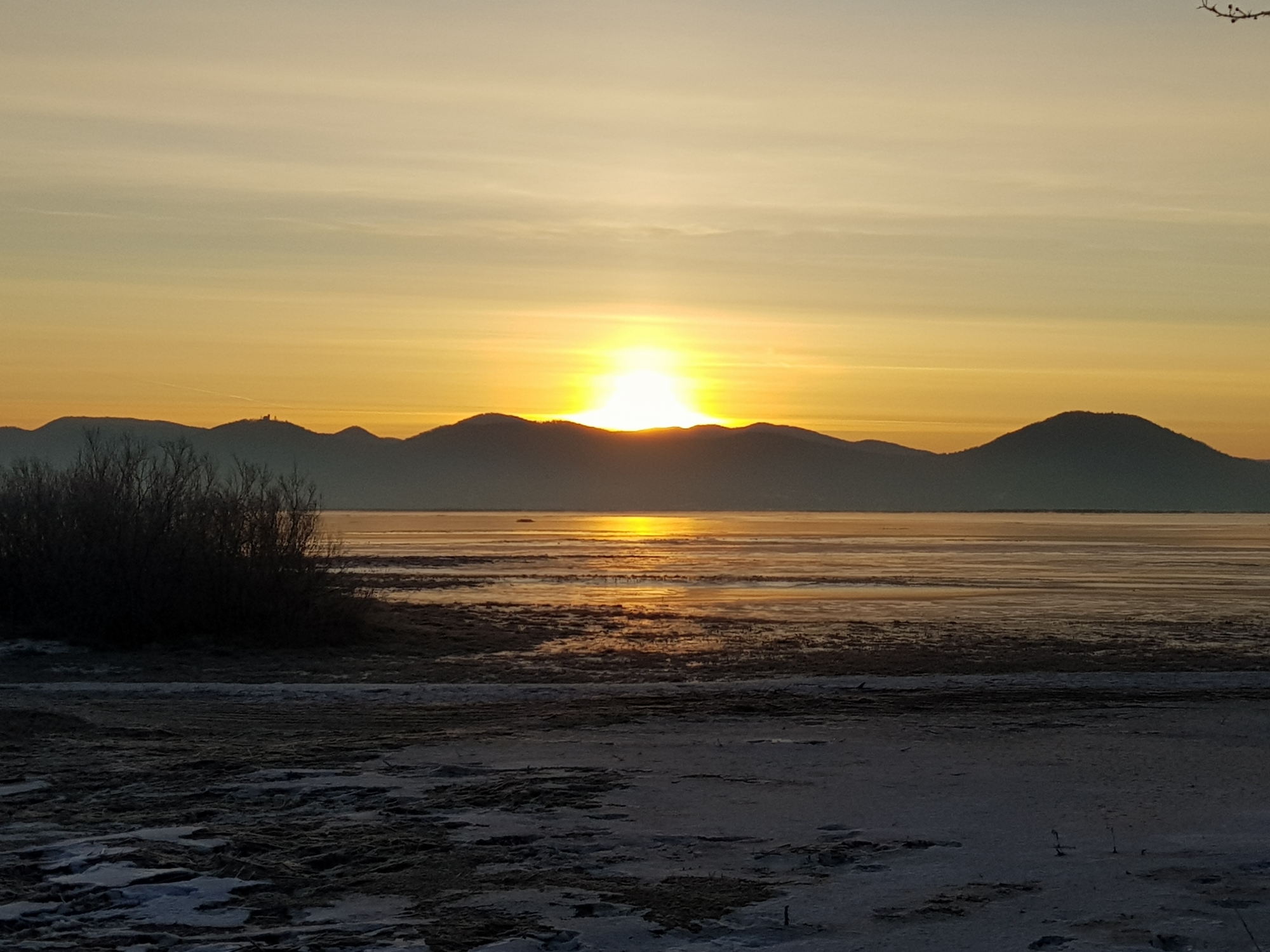