Rare view on the lake: two otters chewing on the fish

Our collegue Rudi Kraševec has been incredibly lucky by catching two otters having lunch at Cerknica Lake. Seems like they are enjoying the tench fish. 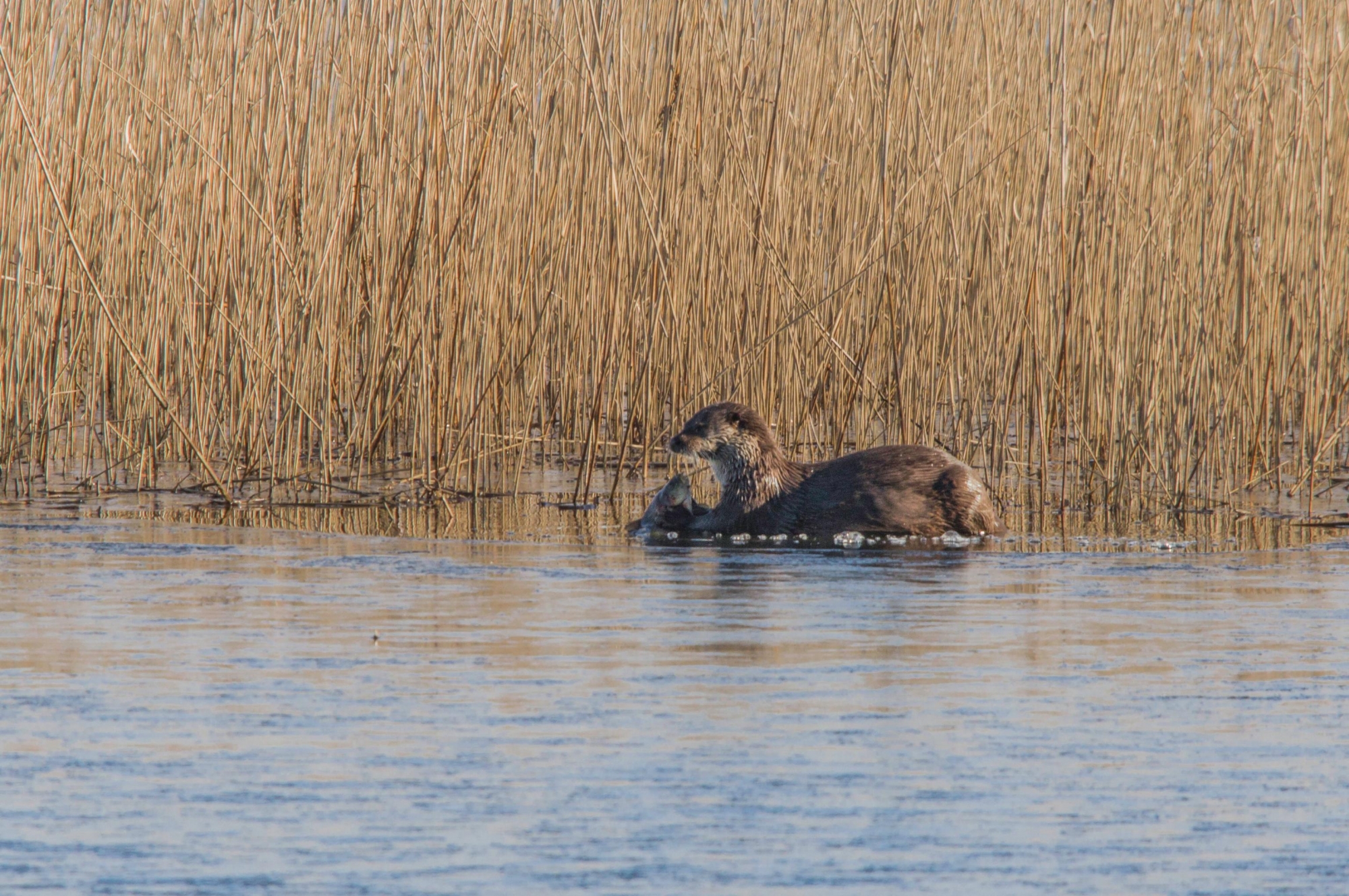 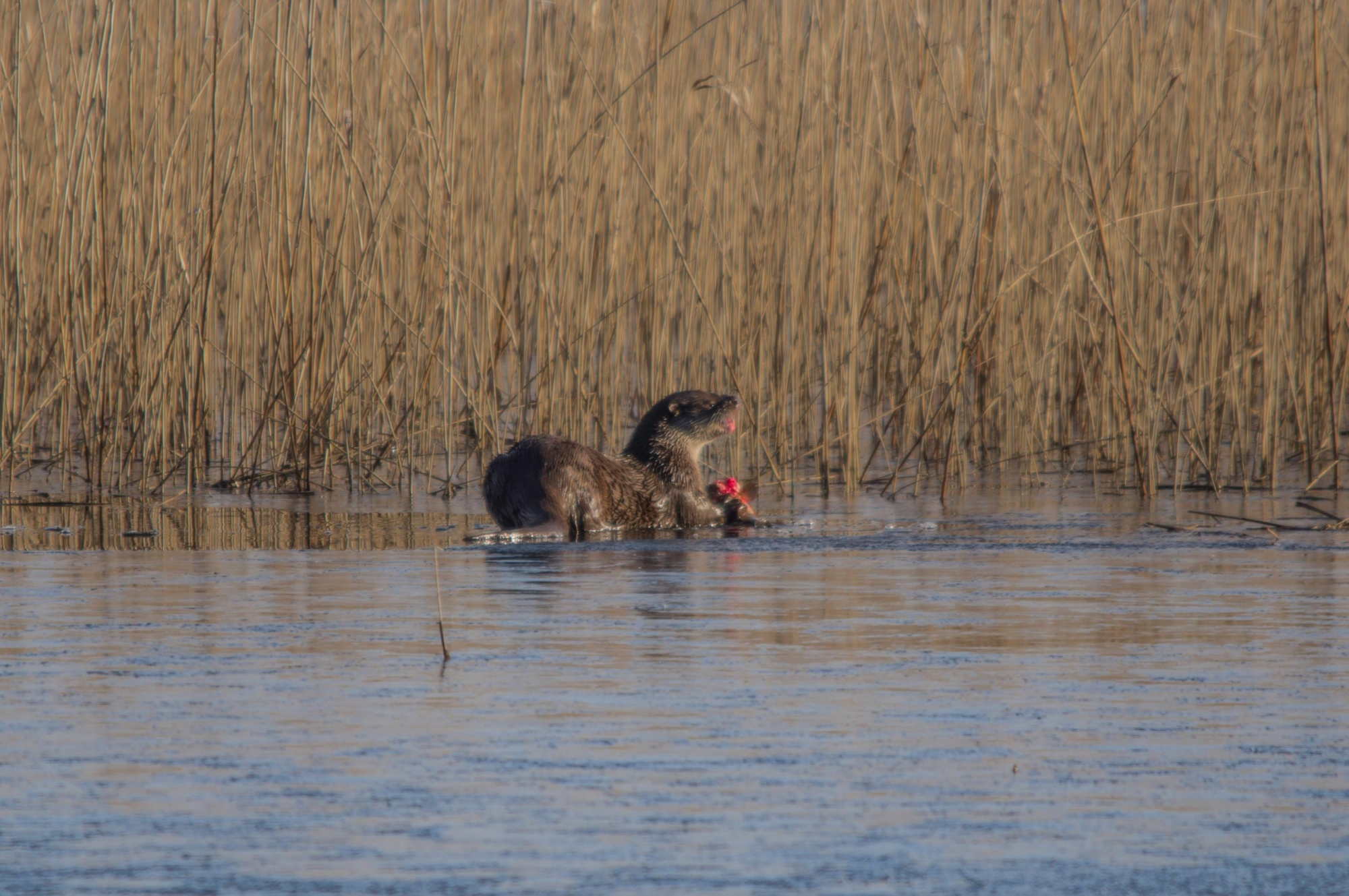 At the same time, otters are becoming increasingly rare in the natural environment due to their high threat. Because of its diet, otter belongs to the very top of the food pyramid or food chain, so it is a good indicator of the quality of aquatic habitat. All dangerous substances that enter the aquatic environment mainly due to human activities accumulate in organisms and thus directly or indirectly endanger the lives of otters and other animals. The otter does not have a natural enemy in our country, but the past has brought it a lot of misery. To man, she was a competitor in catching fish and crabs, so she was sometimes ruthlessly persecuted. Later, with the development of industry and the increase of the human population, the main reason for the decline of the otter population became the pollution of the aquatic environment and its change. Today, it lives only in natural aquatic environments, such as rivers with a varied riverbed and rich riparian vegetation, where it finds enough food for itself and its young and a suitable place to live. Both in our country and in the rest of Europe, it is protected and, together with other endangered species, placed on the red list.

The fact that otters appear on our lake every year testifies to the good management of it and the exceptional preservation of the natural environment. As part of LIFE’s themed weekends last July, we planned a workshop on otters dedicated to this special aquatic furry beast, but unfortunately it was canceled due to bad weather. We will perform it in the season 2002 of our themed weekends.