This year marks exactly 100 years since thirteen individuals and experts of the Section for Conservation of Nature at the Museum Society of Ljubljana presented the so called Spomenica (memorandum), a call for systemic environmental protection.  On January 20 1920 a memorandum named “Spomenica” – a document that is considered to be the beginning of nature protection in today’s Republic of Slovenia was sent to the Provincial Government for Slovenia in Ljubljana (at the time Slovenia was a part of the Kingdom of Serbs, Croats and Slovenes).  In the Spomenica memorandum, it is pointed out that it is necessary to protect nature, its plant and animal species at the state level through various measures. They cite the establishment of nature parks as the best way to fulfill this aim. A large part of their proposals even for today represent the basics of nature protection in the area of ​​modern Slovenia. Their initiative has been therefore of paramount importance!

The LIFE mechanism faithfully follows, with its objectives, the key points of the Spomenica memorandum and is a reflection of systemic national protection of nature. The Spomenica referred to Slovenian and LIFE project works in favour of European nature. LIFE is Europe’s largest financial mechanism dedicated exclusively to measures in the fields of environmental protection, nature conservation and climate change mitigation and adaptation. 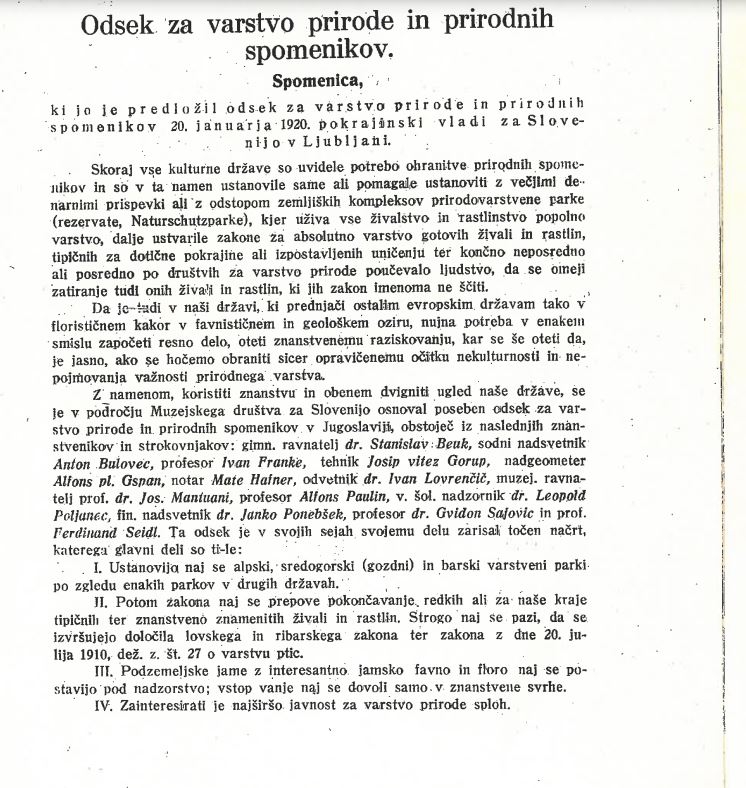 The measures of nature protection are listed in the Spomenica memorandum under four points:

I. Alpine, mid-mountain (forest) and marsh protection parks should be established

following the example of the same parks in other countries.

II. The law should prohibit killing and destroying of rare animals and plants and of those typical of our environment or of scientific interest.”

III. Underground caves with interesting fauna and flora should be placed under supervision.”

IV. “Awareness should be raised among the general public for the conservation of nature in general”

In the introduction section to the Spomenica memorandum, it was written 100 years ago:

“Almost all cultural countries have recognized the need to preserve natural monuments and for this purpose have themselves established nature parks (reserves, Naturschutzparke) or helped to establish them with greater financial contributions or by ceding land complexes, where all fauna and flora enjoy full protection, further they have created laws for the absolute protection of animals and plants typical of the landscapes concerned or those exposed to destruction, and finally directly or indirectly through nature conservation societies, that will educate  the people, to restrain their suppression also of those animals and the plants which are not specifically protected by law. “ 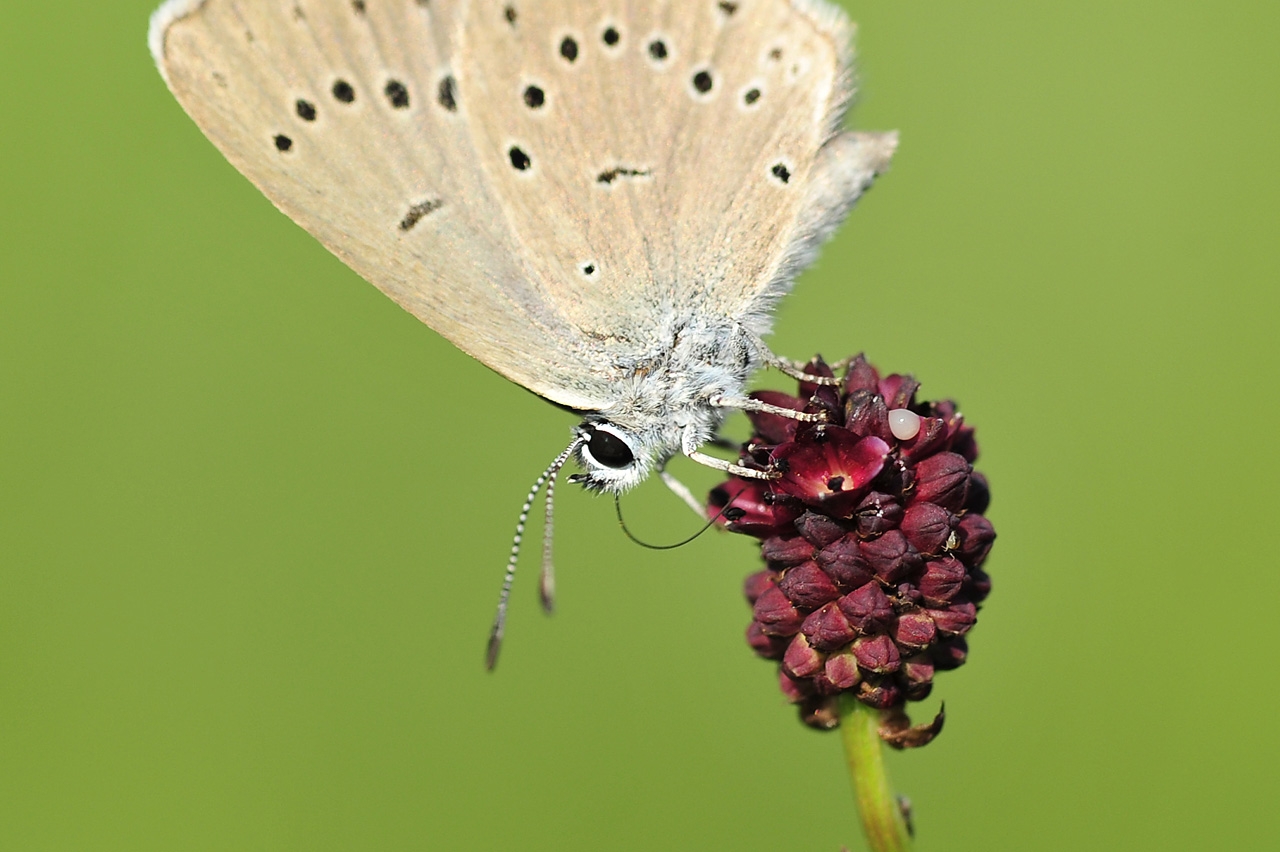 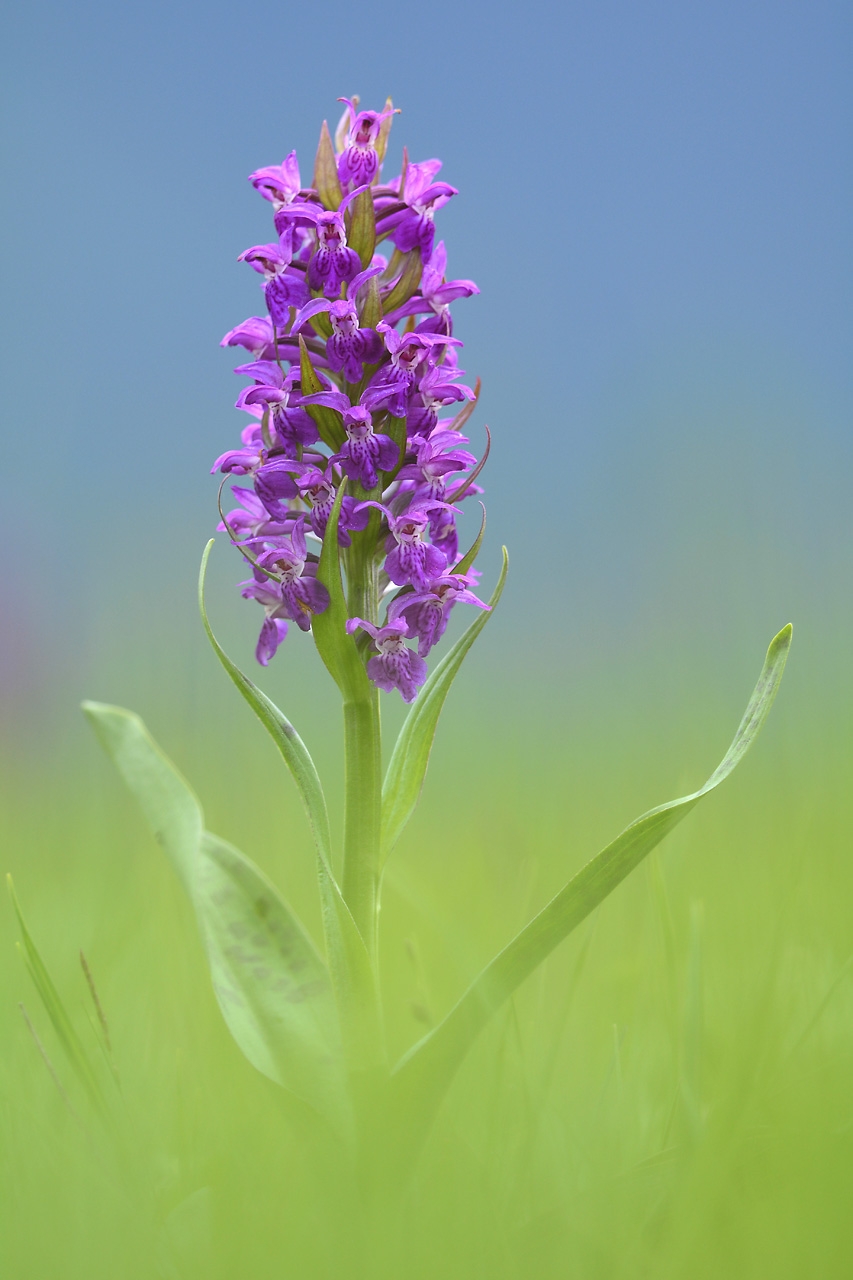 Since 2011, Slovenia’s natural parks have been integrated into the Slovenian Community of Parks, which is governed by fifteen protected area managers related by a common interest in nature conservation and preservation of the balance between effective environmental protection and cultural heritage through various activities. The Slovenian Community of Parks consists of: Triglav National Park, Kozjansko Regional Park, Notranjska Regional Park, Skocjan Caves Regional Park, Debeli rtic Landscape Park, Goričko Landscape Park, Kolpa Landscape Park, Ljubljansko Barje Landscape Park, Logarska Valley Landscape Park, Pivka Intermittent Lakes Landscape Park , Radensko Polje Landscape Park, Sečovlje Saltpans Landscape Park, Strunjan Landscape Park, Tivoli Landscape Park, Rožnik and Šišenski hrib, Skocjanski zatok Nature Reserve and Ormož Lagoon Nature Reserve. So today, nature in Slovenia is protected in one national park (The Triglav national park)and three regional (including our park), 49 landscape parks, 56 nature reserves and 1164 natural monuments, which together cover 13 percent of Slovenian territory. Since 2011, the natural parks of Slovenia have been united in the Community of Nature Parks of Slovenia. Around 19,000 animal and 4,000 plant species live in Slovenia, including more than 2,000 species listed on the endangered species red lists. A government decree protects almost all plant and animal species listed in the Spomenica memorandum, as well as many others that are endangered. Amongst others, almost all amphibian species, reptiles, birds, all bats, all large carnivores, cave beetles, and all species of beetles and butterflies above the forest line are protected. More than 200 animal and more than 20 plant species are protected within the Natura 2000 network.

Today, around 350 people are employed in Slovenia in the nature protection field, of which 100 are on fixed-term projects, according to the Ministry of the Environment and Spatial Planning. Slovenia annually allocates approximately 30 million euros to biodiversity conservation and natural values protection, of which 14.5 million euros are budget funds.

It is true, however, that in the Spomenica memorandum, whilst mentioning all the key natural environments of our country, it somehow forgot to mention the area of ​​Lake Cerknica. This is what Tomaž Jančar, Head of Park`s experts`s team wrote on the occasion: “The great grandfathers of nature protection in Slovenia – authors of Spomenica, overlooked the exceptional importance of karst intermittent lakes and the place they hold in the protection of nature in Slovenia. Lake Cerknica, which in the 17th century was famous as a natural phenomenon of the European format, slipped into the background of nature conservation attention. Even today, the protection of karst intermittent lakes is left to local communities and their modest resources. ”

In spite of it, Notranjska Park is proud to make an important contribution to protection and preservation of our unique and truly beautiful nature, a human also take a fatal part of. Our park is characterized by a high level of preservation of natural habitats, many natural monuments, exceptional diversity of living beings, and on the other hand a recognizable cultural landscape, marked by a long-lasting quality intertwining of man and nature, it boasts with great ecological, biotic and landscape value. The park will continue to pursue its key goals and faithfully fulfill its mission of preserving the nature treasures for our descendants.

If you are interested in the details, you can read the Spomenica in full at this link. 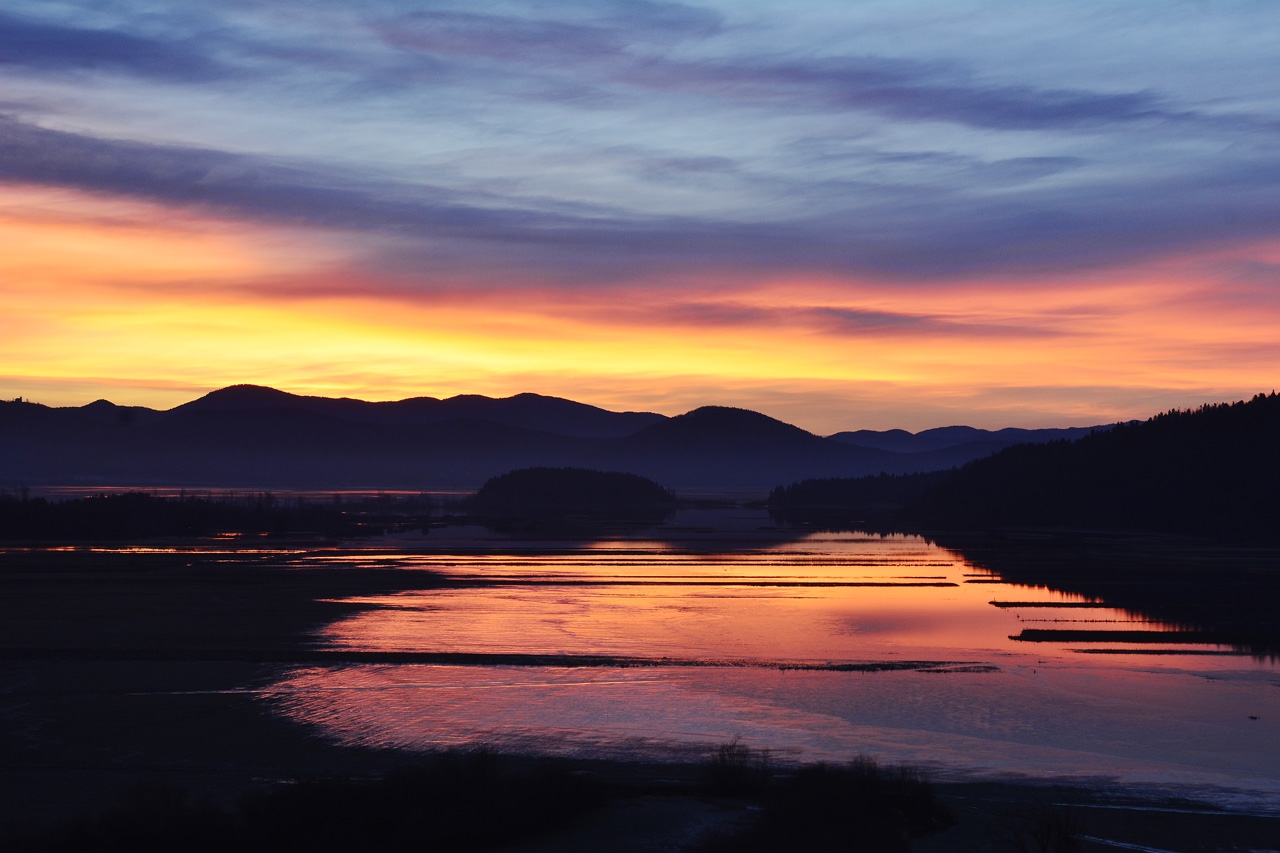