The second short film, Birds of Lake Cerknica is out! 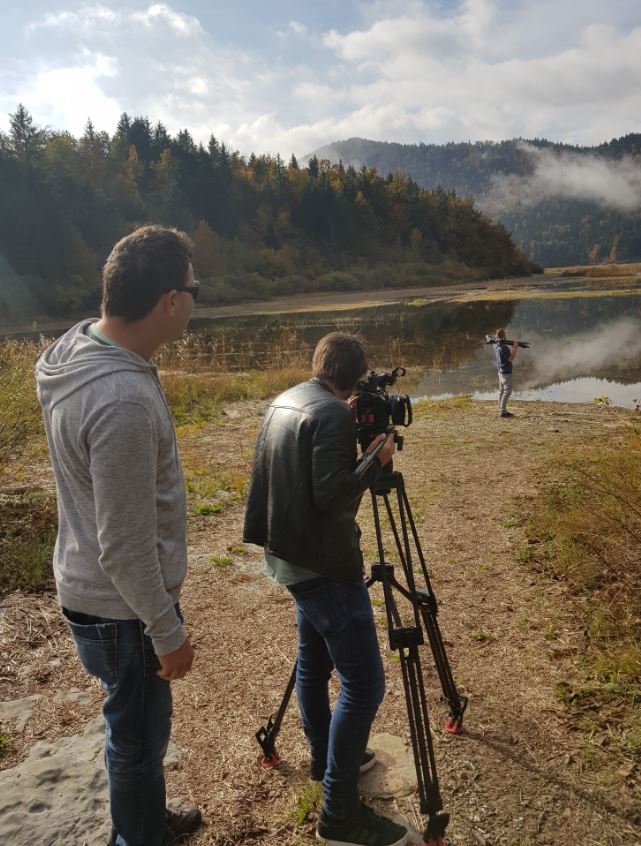 We present to you the Birds of Lake Cerknica through the eyes of a really nice guy from Cerknica, a passionate bird watcher Anže Škoberne. This is already the second short film in the series of LIFE Stržen films. Wonderful images, beautiful words, interesting information.

The intermittent lake Cerknica is a true magnet for birds. We have so far observed half of all the species living in Europe! The changing image of landscape offers us a peculiar opportunity of birds in every season at their everyday tasks.

You can watch the short film HERE.