WATER, WETLANDS AND LIFE – INSEPARABLY CONNECTED AND INTERDEPENDENT, THAT IS A KEY TO THEIR FUNCTION – LET’S PRESERVE AND RENEW THE WETLANDS! This is exactly what the Ministry of the Environment wrote today. On 2 February this year, World Wetlands Day, which is celebrated under the Ramsar Convention on Wetlands, the interdependence of water and life, which are two key factors in the conservation and restoration of wetlands, is emphasized. This year, 50 years have passed since the adoption of the Ramsar Convention, and exactly 15 years since Lake Cerknica was included in its territory. Yes, our intermittent lake is among the world champions of key areas for the existence and balance of life on Earth. The list of areas under the Ramsar Convention includes wetlands whose importance for nature and natural processes, as well as for people, goes beyond national borders. So their role and function are important or unique at the level of the entire planet. Of course, in order to be included in the list of Ramsar sites, wetland ecosystems must meet the highest assessment criteria. 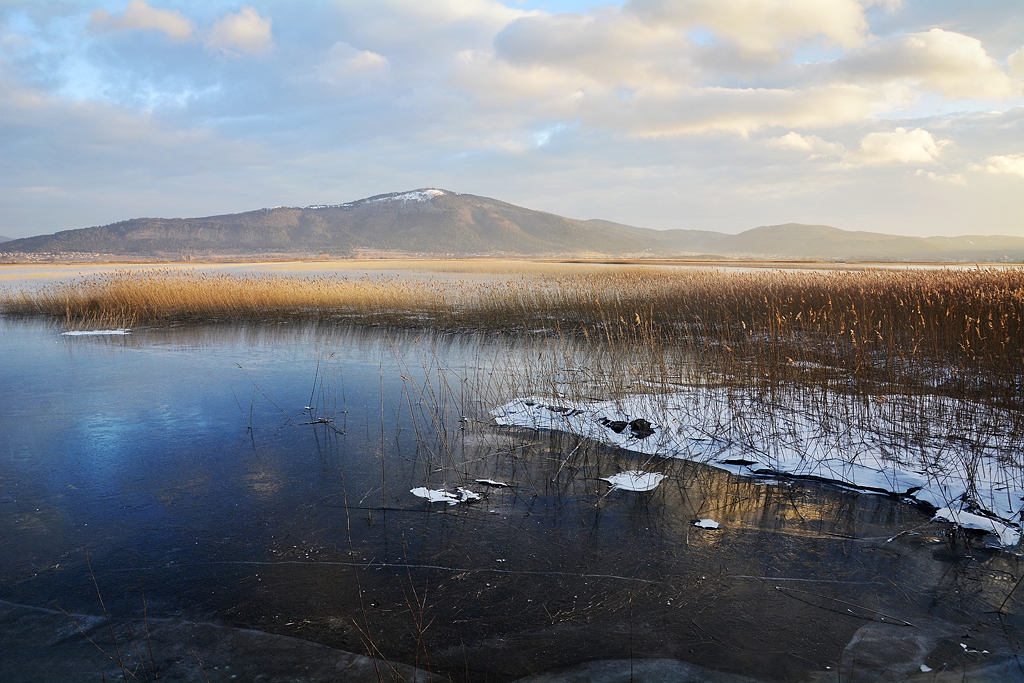 50 years of Ramsar Convention
This year marks the 50th anniversary of the Ramsar Convention, the intergovernmental treaty which commits countries to the ‘wise use’ of wetlands, to list and manage special sites, and to cooperate on transboundary wetlands and species. Here, Wetlands International experts reflect on the impact of what has been achieved so far – and what is needed in the coming years to meet the scale of the challenge facing these precious ecosystems. The treaty was negotiated through the 1960s by countries and non-governmental organisations, including Wetlands International’s predecessor organisations, concerned about the increasing loss and degradation of wetland habitat for migratory waterbirds. It was adopted in the Iranian city of Ramsar in 1971 and came into force in 1975. This was the first intergovernmental agreement by which the international community committed itself to the protection, conservation, restoration and sustainable use of wetlands and their natural resources. This year marks the 50th anniversary of this signature and international commitment. Today, 171 States Parties have included more than 2,400 sites in the list of wetlands, which are classified as wetlands of international importance due to their characteristics and functions. However, we must not forget that all “vital” wetlands contribute to the most pressing needs of today’s society – providing food and drinking water, preserving biodiversity and mitigating and adapting to climate change.

35 million euros for active conservation and restoration of wetlands
Water consumption and the change of wetlands for human needs (to fields, industrial zones, sports fields and so on) and the increasingly pronounced consequences of climate change (storms, floods, landslides, droughts) are just some of the factors contributing to wetland loss. Man has destroyed almost 90% of the world’s wetlands in the last 300 years. Wetlands are also among the most endangered ecosystems in Slovenia. With the loss of wetlands, we lose drinking water, many animals and plants, and many of the functions that wetlands perform. In Slovenia, wetlands are still preserved on the coast, along some rivers and in flood plains, in karst fields (Cerknica Lake with Rakov Škocjan and Križna jama) and on high plateaus (peat bogs), which are crucial in water purification, groundwater enrichment and providing drinking water, conserving biodiversity, and playing an important role in tackling climate change. 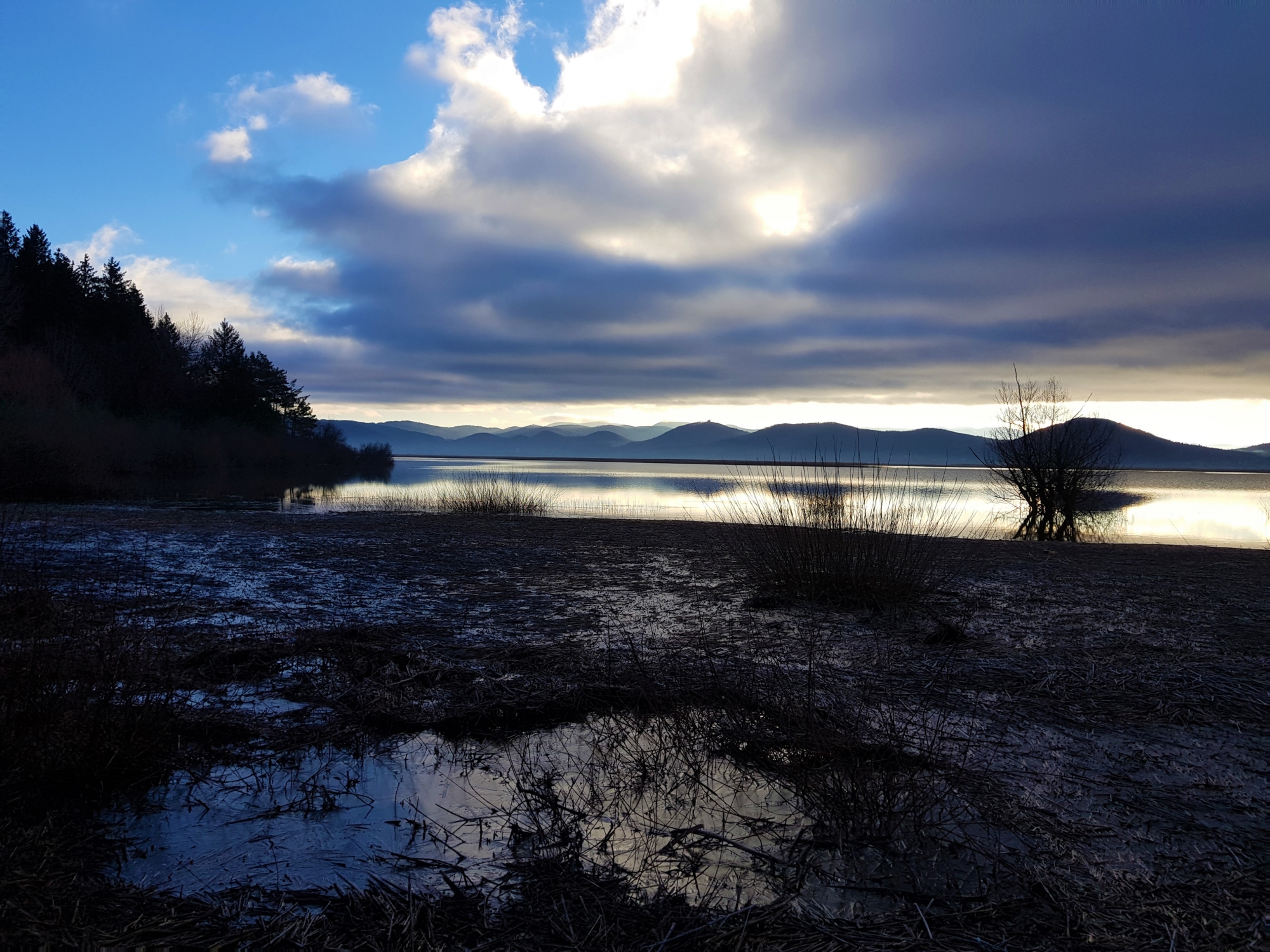 The Ministry of the Environment and Spatial Planning is trying to change this trend throughout the country through concrete measures. In the Natura 2000 Management Program for the period 2015-2020, 22 projects were identified as priorities for co-financing from European cohesion policy and LIFE funds – also with the help of both mechanisms for the preservation of Lake Cerknica, the Notranjska Park also takes care. Much of the target species and habitat types in these projects are vitally dependent on the good status of wetlands. Based on the Operational Program for the Implementation of European Cohesion Policy for the period 2014-2020, 10 Natura 2000 projects with a total value of around EUR 35 million have been approved and are being implemented, of which around EUR 28 million from the European Regional Development Fund.

Providing drinking water and conserving water resources
Although we talk about the Earth as a “blue” planet, only 1% of freshwater reserves can be used and only 0.3% are in surface water bodies. Most of this water is provided by wetlands, intercepting and storing rainwater and feeding groundwater aquifers, regulating the amount of water and improving water quality by removing and absorbing pollutants. Wetlands are a source of drinking water and food, especially fish and rice, and are also the ecosystem or home of 40% of plant and animal species. Each hectare of wetland absorbs almost 17 million liters of flood water, and peat bogs store twice as much carbon as forests, and huge amounts of carbon are also stored by salt marshes, mangroves and seagrass habitats. In total, they offer services worth € 39 trillion each year. Today’s economic development, population growth and the expansion of urbanization and agricultural land use have increased water consumption sixfold in 100 years, with consumption increasing by 1% each year, exceeding nature and the planet’s ability to restore it. Wetland disappearance and degradation due to land and water use changes and climate change are exacerbating the shortage. 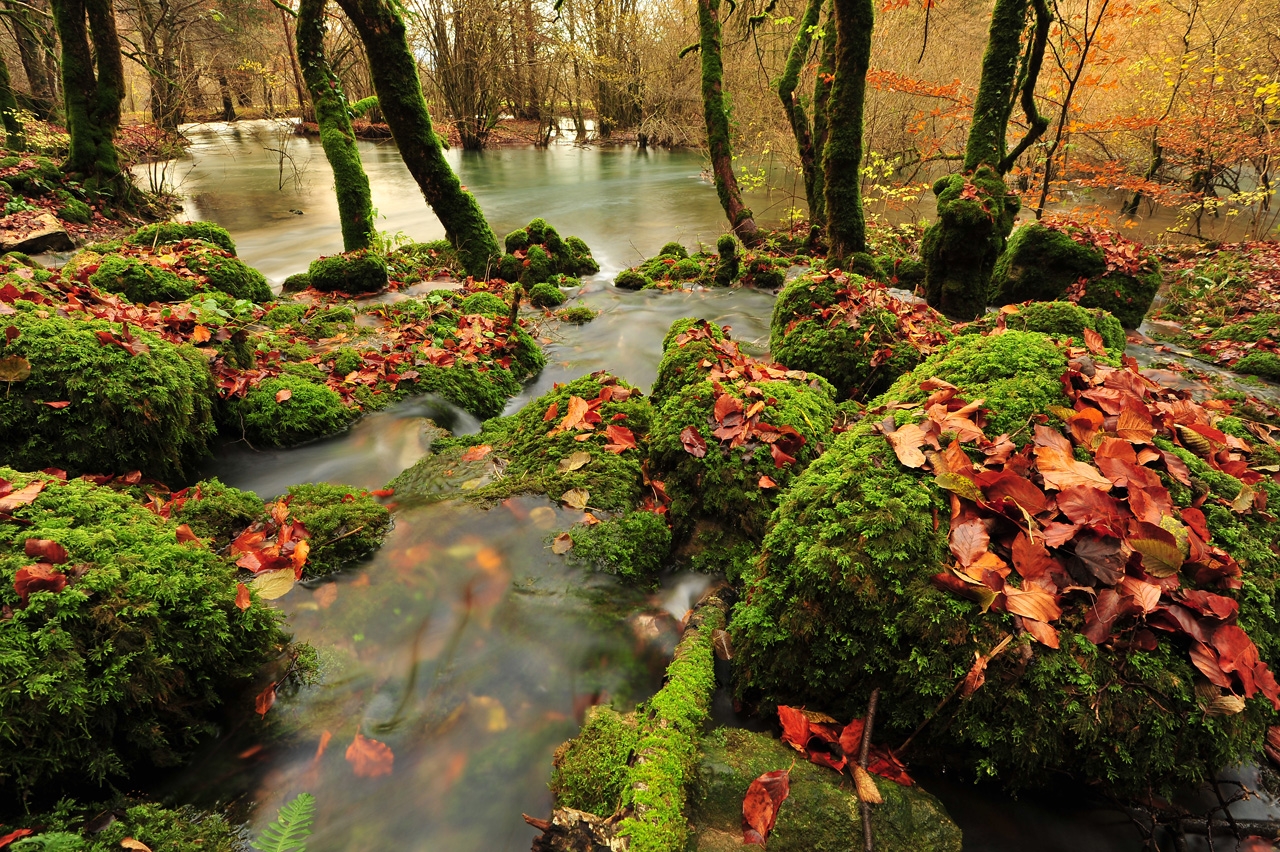 In 300 years, we have destroyed almost 90% of wetlands. Water, however, has become a “strategic raw material” that is a source of armed conflict in many parts of the world. Worldwide, 2.2 billion people still do not have access to safe drinking water, and nearly half a million people die each year. Due to the loss of services caused by the disappearance of freshwater wetlands, we spend € 2.3 trillion every year. The world community has set itself 17 Sustainable Development Goals and we can contribute to achieving them by preserving wetlands. The specific objective is also related to the provision of drinking water and the conservation of water resources. The Water Framework Directive also includes wetlands, but mainly because of their biotic value. The Water Act, however, defines only wetlands, which are only one of the types of wetlands. Nevertheless, in the preparation of water management plans, which are integrated strategic documents, wetlands are an integral part of the conservation of both water resources and biodiversity. Slovenia is rich in water and many plant and animal species. Slovenia has more than 40,000 kilometers of rivers and streams, almost 26 km2 of lakes, ponds and oxbow lakes, 30 km2 of intermittent lakes and with more than 37% of its territory included in the network of European important habitats and species (Natura 2000). Despite today’s awareness of their importance, wetlands are still among the most endangered ecosystems on earth, as they are still disappearing and with them we are losing water supplies and their rich biodiversity, and this also applies to Slovenian wetlands. The causes are similar to elsewhere in the world. However, ecosystems in Slovenia are particularly vulnerable due to their small size and fragmentation as a result of human activities. 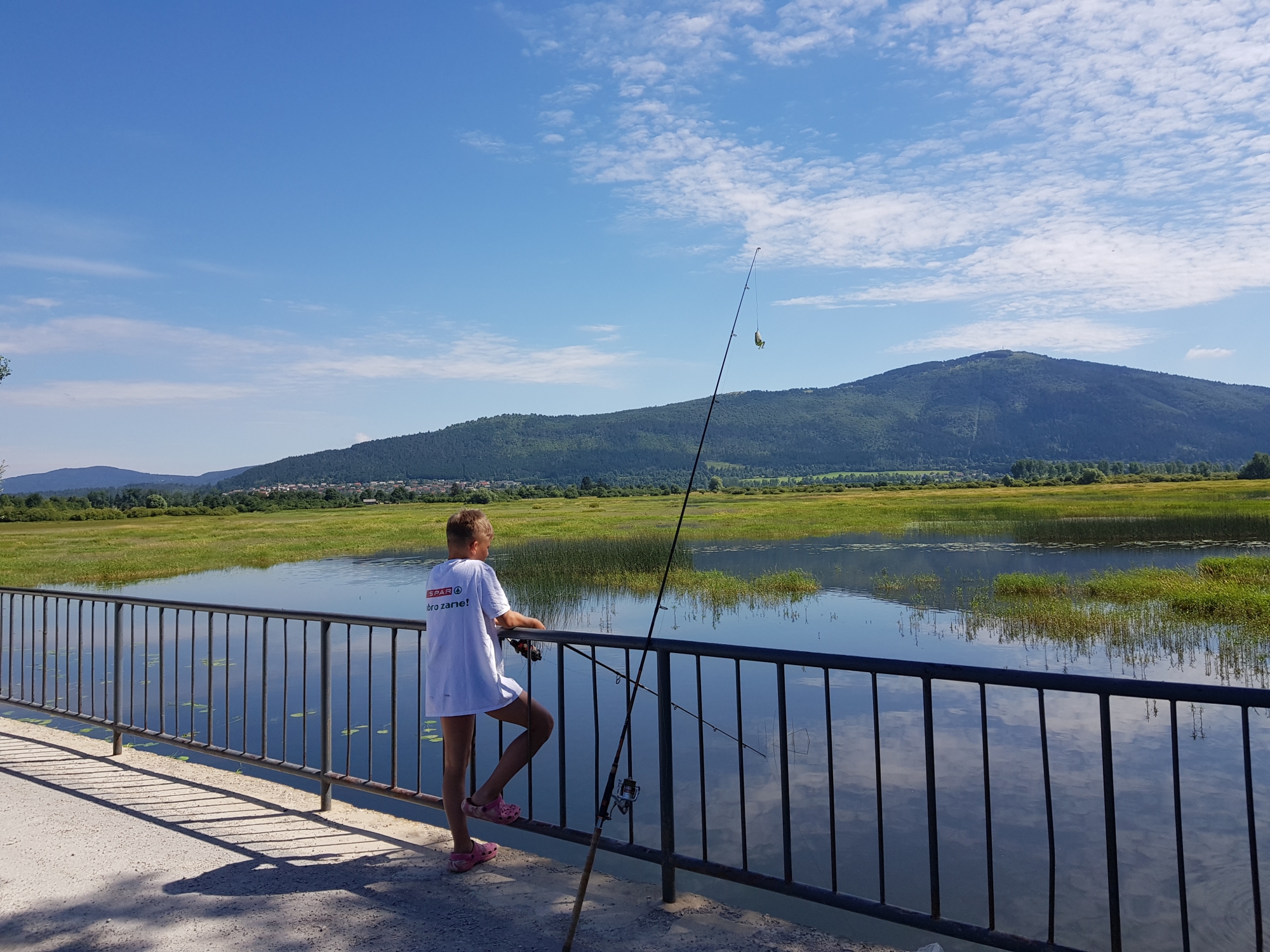