World Wildlife Day is an opportunity to celebrate the many beautiful and varied forms of wild fauna and flora and Notranjska Regional Park has a lot of reasons to celebrate it, too. World Wildlife Day will be celebrated in 2021 under the theme “Forests and Livelihoods: Sustaining People and Planet“, as a way to highlight the central role of forests, forest species and ecosystems services in sustaining the livelihoods of hundreds of millions of people globally, and particularly of Indigenous and local communities with historic ties to forested and forest-adjacent areas.

Thanks to LIFE Stržen project park`s the possibilities of its wildlife conservation have increased. By renaturating the original meanders of Stržen watercourse, the area with wil have better conditions for many plant species to thrive and for animal welfare also, especially for birds, aquatic animals and insects. With the LIFE project, the park is improving the conditions of the priority Natura 2000 habitat types on intermittent lakes.

Notranjska Park is rich in forests, the wildest and most unspoiled the Javorniki ones. In the area of Notranjska Park, the most widespread trees are Illyrian beech, which represents one of the richest forest ecosystems in Europe, as well as the fir beech, which grows up to 900 m above sea level. 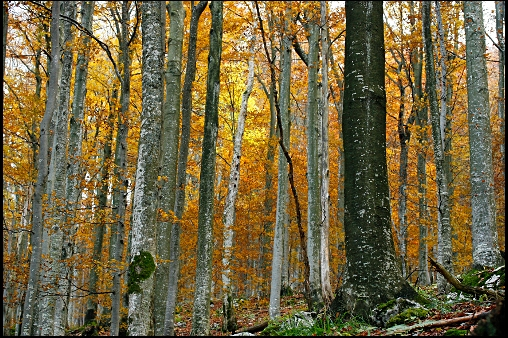 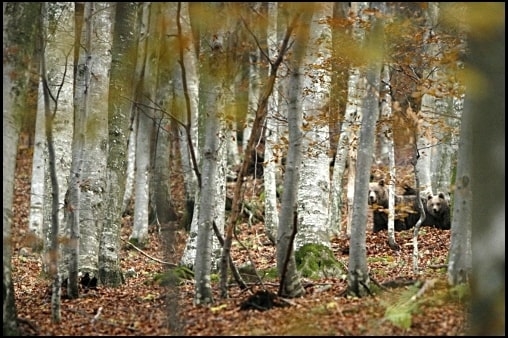 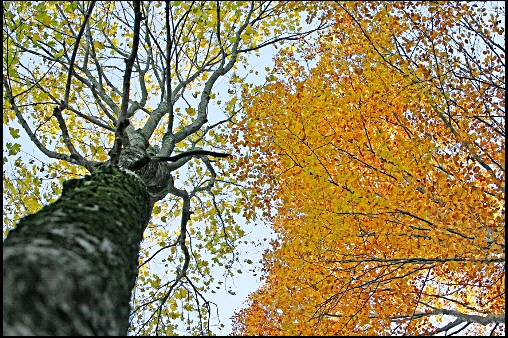 The park is also rich with Norwegian spruce. In Slovenia, Norwegian spruce forests are limited to higher altitudes and freezing areas, as well as areas of landslides or large sinkholes in the Dinaric world, where the cold air blows. In the lowlands, this kind of spruce is present and common due to afforestation. In the lowland spruce forests in the area of Notranjska Park, the Norwegian spruce predominates. Here, it reproduces and spreads, only here and there it is joined by some of the other tree spruce species, and a few more wild plant species are part of the undergrowth. Because the fallen needles form a dense layer and acidify the soil, and the evergreen spruces let little light into the forest floor, the species diversity of plants in the undergrowth here is modest. 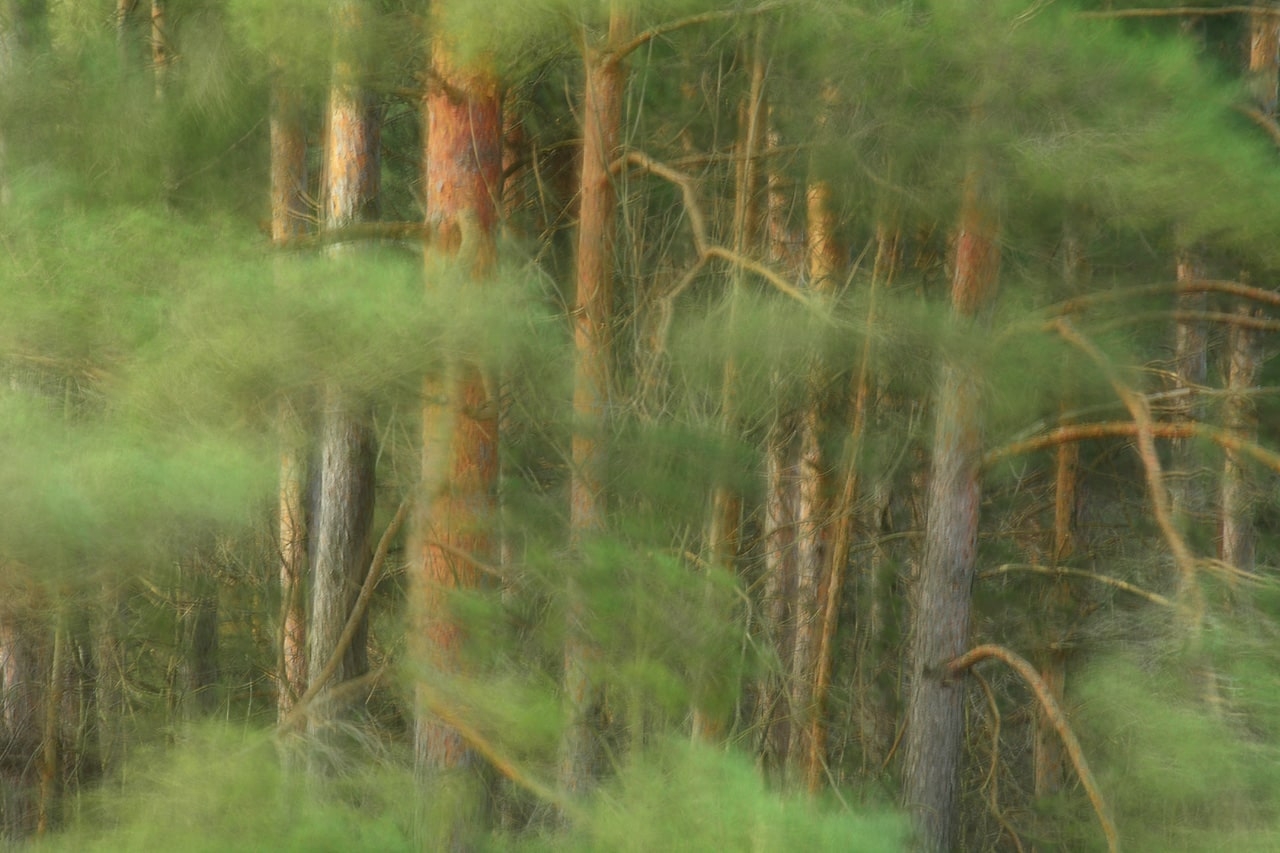 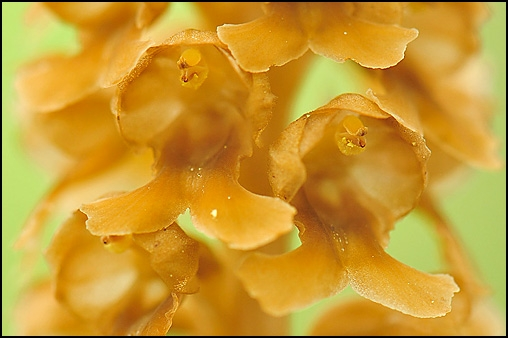 The Bird`s-nest orchid has evolved into a parasitic lifestyle and lost all its chlorophyll.

The forests of our park are also extremely rich in other tree species. It is very important, since the forests on planet Earth play one of the key roles. Among other things, they act like a sponge, as they take in large amounts of water when there is an abundance of it and then slowly release it when there is a shortage in the dry part of the year – thus having a positive effect on the quantity and quality of drinking water supplies. Extensive forests have a beneficial effect on the climate in their surroundings, alleviating large temperature fluctuations and thus the occurrence of extreme weather events. They prevent soil erosion with water and wind. Forests in the hinterland of wetlands enable the smooth functioning of these sensitive and indispensable ecosystems.

World Wildlife Day calls on us to preserve the integrity of life on Earth, all species of wildlife that are part of biodiversity and crucial to human survival. 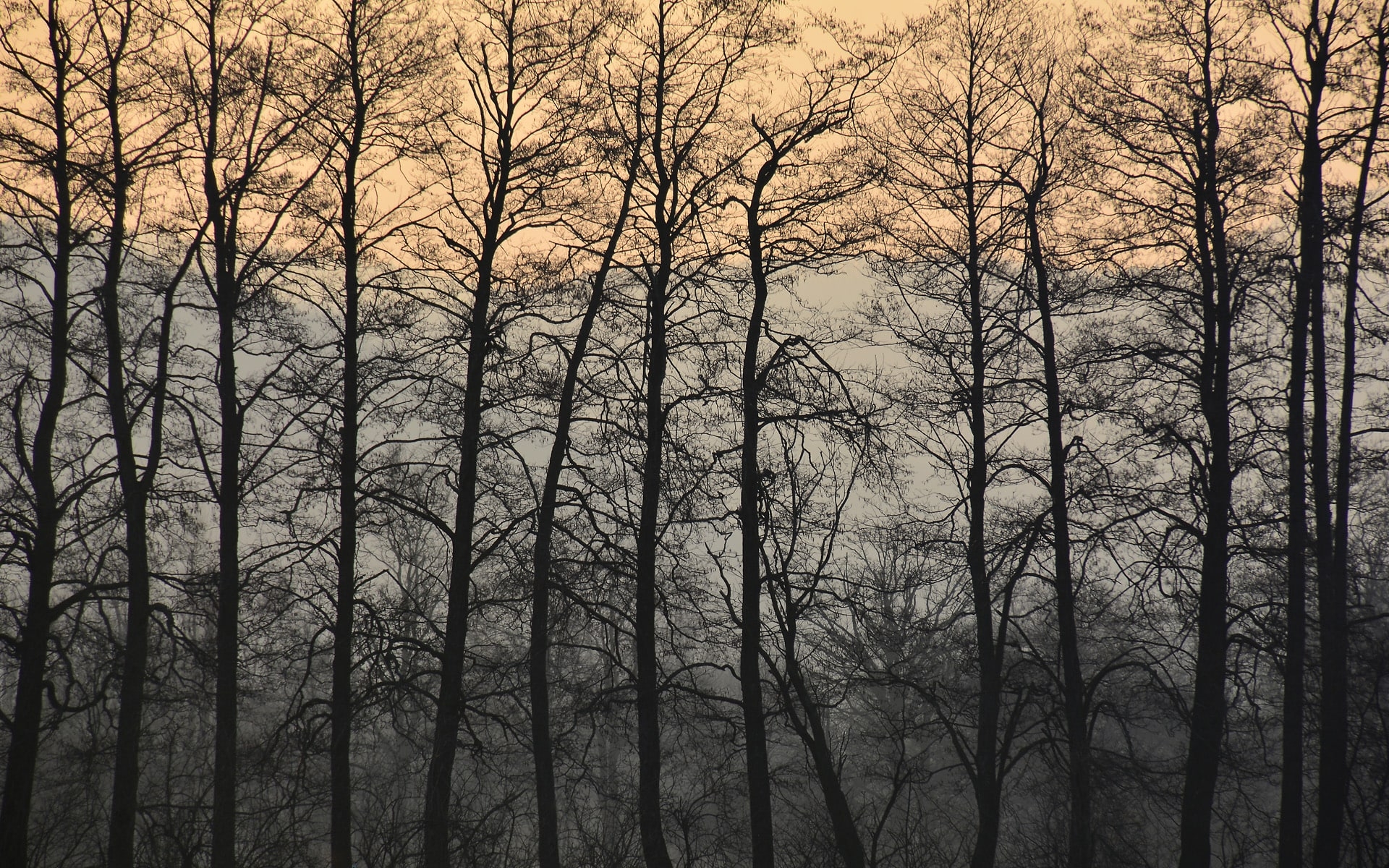