In the beginning of July, the 29th youth ornithological camp, titled “Cerknica 2018”, ended. The name itself reveals the camp took place in the vicinity of Cerknica Lake, which was the centre of our attention. How was it? Excellent! What did we do? Read on and find out.

This year’s camp took place from 24 June to 1 July in Zelše. 23 young ornithologists and 7 mentors spent the week in a cabin in the woods near the village. In the wonderful atmosphere of Cerknica Lake and with a view of the surrounding hills, even the changeable weather couldn’t cross our plans.  After breakfast each of the six groups went to the field separately, and in the afternoon, we carried out various activities together. We visited the Križna Jama cave, went on a bicycle trip through Rakov Škocjan and drove along Cerknica Lake in a hay carriage. We listened to a lecture about bears in Slovenia and a presentation of Notranjska Regional Park. During this time, the 2018 FIFA world cup was taking place, so we couldn’t forget about football. However, since we didn’t have television or Wifi, instead of watching it, we decided to just play it ourselves in the evenings.

The ornithologists were split into six different groups. Each group researched its own specific topic.

The groups were the following: 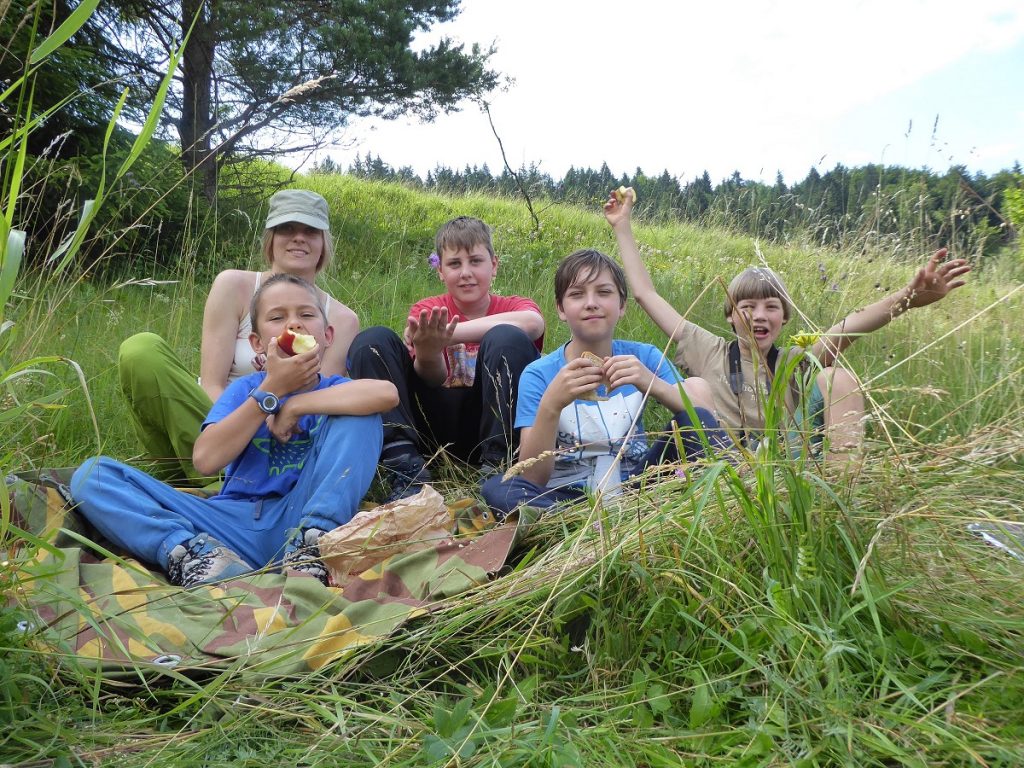 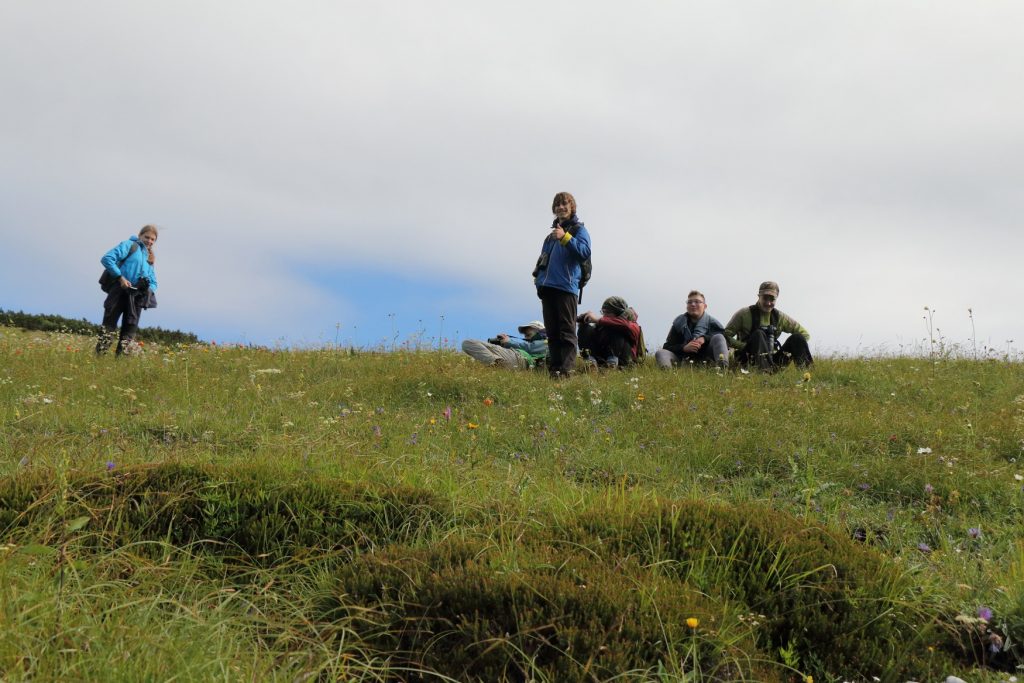 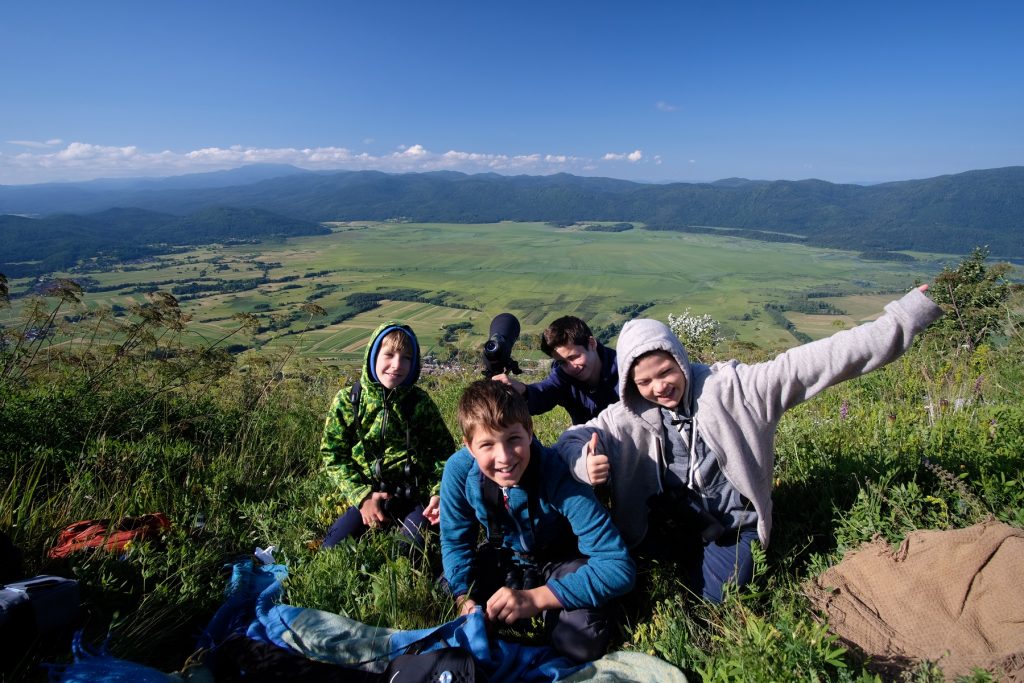 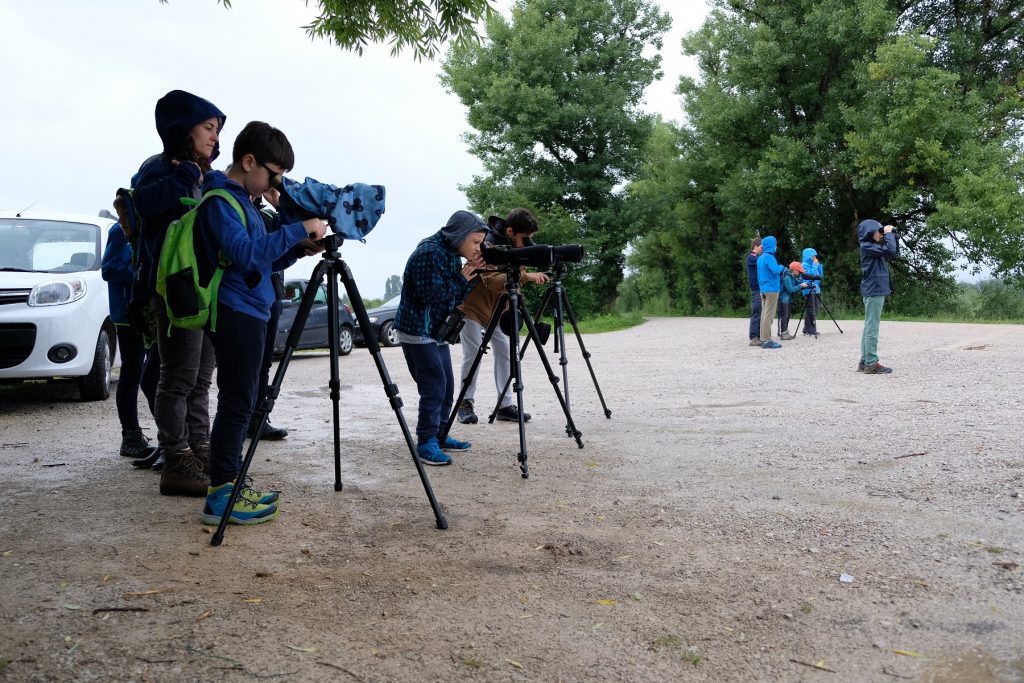 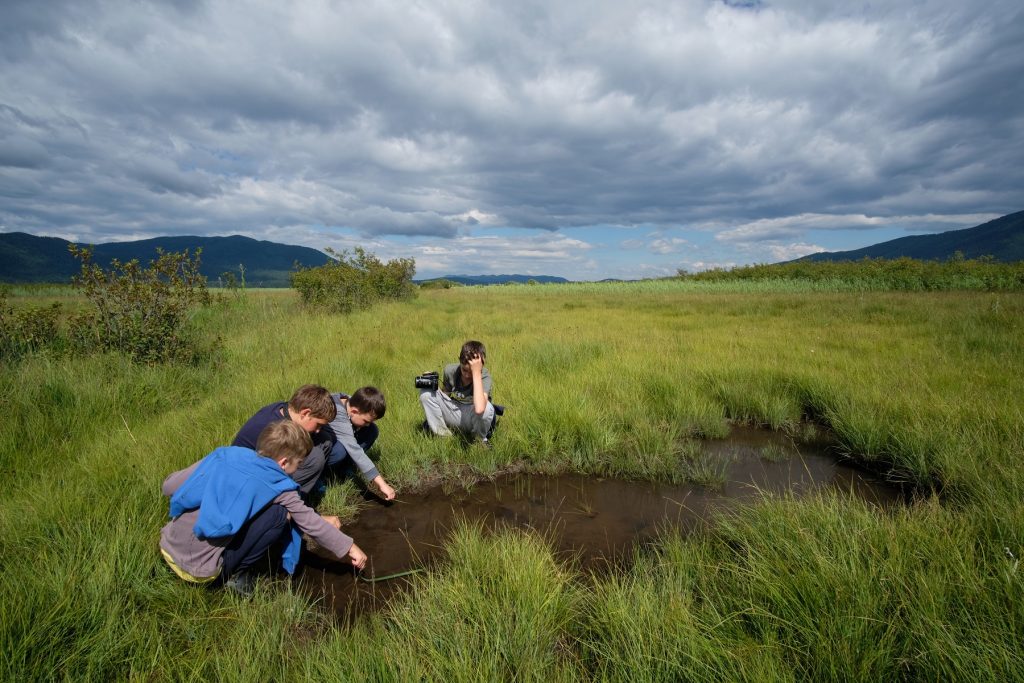 The camp ended on Sunday, 1 July 2018, with a final event, on which all of the participants shared their discoveries and experiences with the public. Around 30 people came to listen to them, most of them were parents and locals.

The camp was organized and financed in the scope of project LIFE Stržen, and was therefore admission-free for all participants.