The formen Stržen meanders restoration – the largest watercourse of Lake Cerknica – required extensive intervention, which could not be carried out without the construction machinery. Only heavy construction machines enabled the excavation of the former riverbed in a short time window, which is available on the intermittent Lake Cerknica. Did the excavators and other heavy machines in the renaturation area really leave devastation behind? No!

View of a part of the restored bends of Stržen. Already today, the area hosts crowds of birds, amphibians and other animals. We expect that the intervention of heavy construction machinery will not be noticed at all in a few years. Photo: Jošt Stergaršek

The extension of the Stržen riverbed by more than three kilometers (1.6 kilometers in the Ključi area within the LIFE Stržen project and 1.8 kilometers in the Beli breg area, where the park is carrying out the intervention within the Kras.Re.Vita project) is not an intervention whose positive effects would be visible overnight. The introduction of aquatic plants and the establishment of an aquatic invertebrate community, followed by fish populations, is expected to take longer than the terrestrial ecosystems restoration. Growth along the restored meanders of Stržen, in accordance with the experience with the pilot renaturation of the Tresenec and Goriški Brežiček streams in the previous LIFE project (LIFE Intermittent Cerknica Lake) in 2009, managed by the Notranjska Park, showe a quick restoration.

Twelve years after the restoration, Tresenec winds peacefully, and the surroundings, plants and animals are there, as if there never have been an intervention. Photo: Eva Kobe

The settlement of growth in the area of renaturation of Stržen is monitored in order to define the impacts and effects of the project. The photo shows the same area in 2020 and 2021 and shows the good regenerative capacity of ecosystems. Photo: Jošt Stergaršek

Even the newly excavated former riverbed of Stržen is full of life again. Although there are even fewer aquatic plants for now, this part of the watercourse has already been inhabited by crowds of this year’s fish juveniles, which have attracted a colorful bird company to the shores. The new meanders are already visited by many great egrets, gray herons, river gulls, common sandpipers, water rails, even the timid black stork and other birds can be seen there.

The bare riverbed has already been inhabited by this year’s carp and redfish, which are food for birds, for which Lake Cerknica is a real paradise, both during nesting and on the migratory route. Photo: Jošt Stergaršek

The new riverbed has already been inhabited by European crayfish.

Between the years 1844 and 1958 about 12 km of the watercourses Stržen, Goriški Brežiček, Lipsenjščica, Tresenec, and Žerovniščica, which meandered over the lake bottom, were redirected into straight channels. The goal of these interventions was to dry out the lake and obtain more land for agricultural use on the intermittent Cerknica Lake. This goal was not achieved, since the lake soil remained too soaked for the successful growth of crops.

Notranjska Regional Park has been actively seeking possibilities of financial support to continue the renaturation of the regulated watercourses on Cerknica Lake. We succeeded in 2016, when the LIFE financial mechanism accepted 42 projects out of 260 that were submitted. One of them is project LIFE STRŽEN.

In addition to the LIFE project, which will regulate the watercourse Stržen in the area of Ključi, Notranjska Regional Park also acquired a national grant for the implementation of project KRAS.RE.VITA in 2017. In the scope of this project, the Park will restore the upper part of the Stržen watercourse, known to the locals as Beli breg.

With this project, we are improving the conservation status of Natura 2000 priority habitat type Turloughs on the largest intermittent lake in Europe. 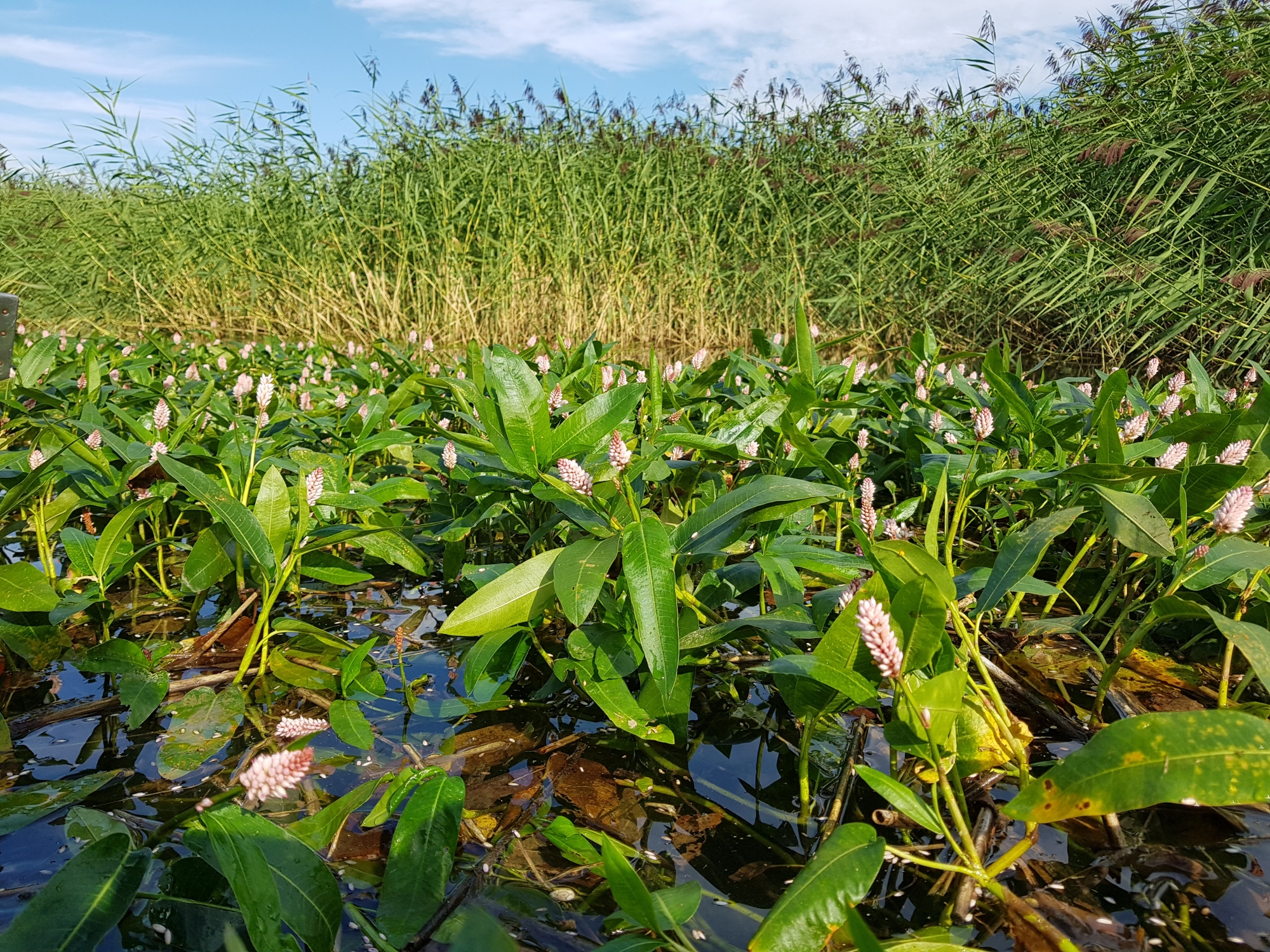