The 4th short film about Lake Cerknica in the making

A new short film about Lake Cerknica is being prepared, which we are producing as part of the LIFE Stržen project. This time it is dedicated to the restoration of the Stržen riverbed on Lake Cerknica, which returns the lake to its former appearance, from the time a century ago and more, when the locals have not yet leveled the riverbed to ensure a dry cultivated area. In the 50s, amongst the plans for the lake, there was an idea of establishing a permanent lake. Fortunately, for the natural processes and wild plants and animals typical to the intermittent Lake Cerknica, the destructive ideas of a permanent lake or the complete drainage of the lake did not come to life, as the locals did not accept them. Moreover, they later supported the ideas of ​​mitigating the negative effects of drainage interventions in the past by restoring and reactivating the former meanders of the watercourses in the Cerknica field. These ideas and their implementation were also supported by the European Union in order to preserve this unique area for our descendants as in a natural state as possible. Notranjski Park is carrying out works in the area of ​​the Stržen watercourse within the LIFE Stržen project to restore its old, winding riverbed. 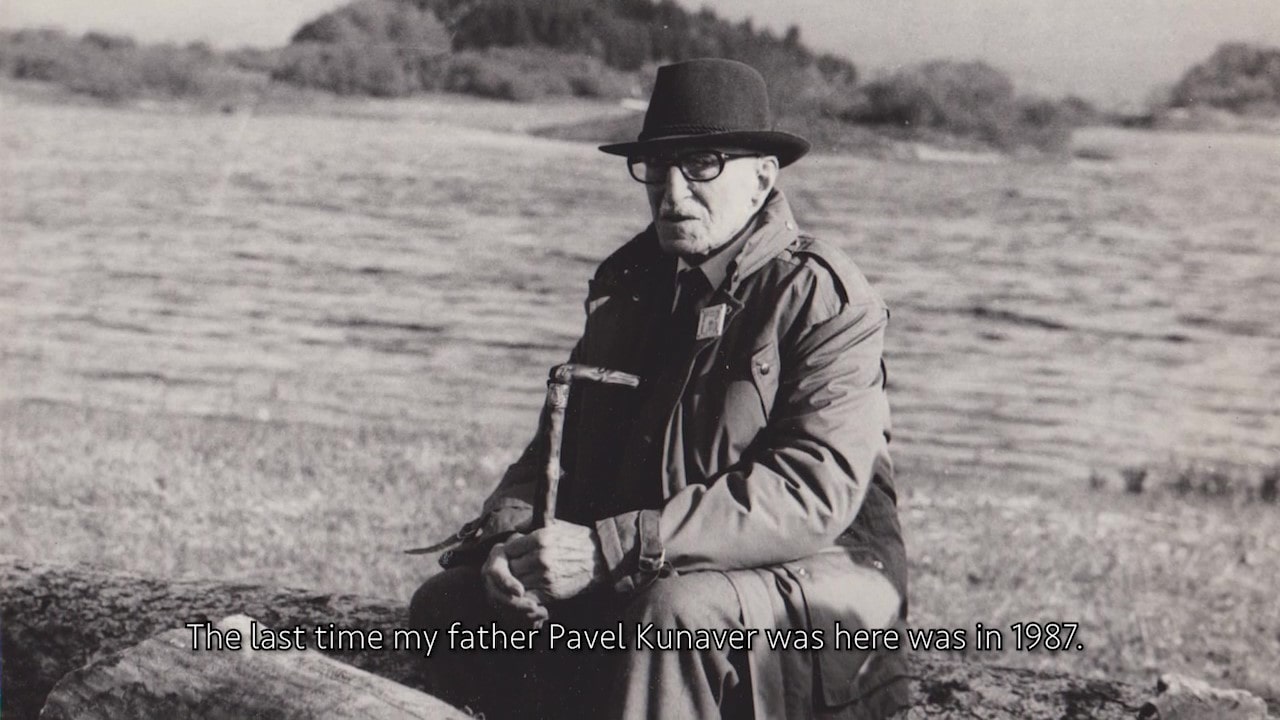 Excerpt from the film showing one of the last photos of Pavel Kunaver by Lake Cerknica.

In addition to showing the renaturation, the film was actually dedicated to Professor Pavel Kunaver, pedagogue, alpinist, caver, geographer and advocate of nature protection, and a great lover of Lake Cerknica. At a time when they wanted to transform it and subjugate it in various ways Kunaver was one of the loudest fighters for the preservation of Lake Cerknica. The film stars his son Jurij Kunaver, an 87-year-old retired full professor and professor emeritus at the University of Ljubljana. In the film, he remembers his father’s passionate love for the intermittent lake, for the people of Notranjska and for the stunningly beautiful nature here. He also recalls his visits to the lake along with him.

Excerpt from the video. Jurij Kunaver at Lake Cerknica. 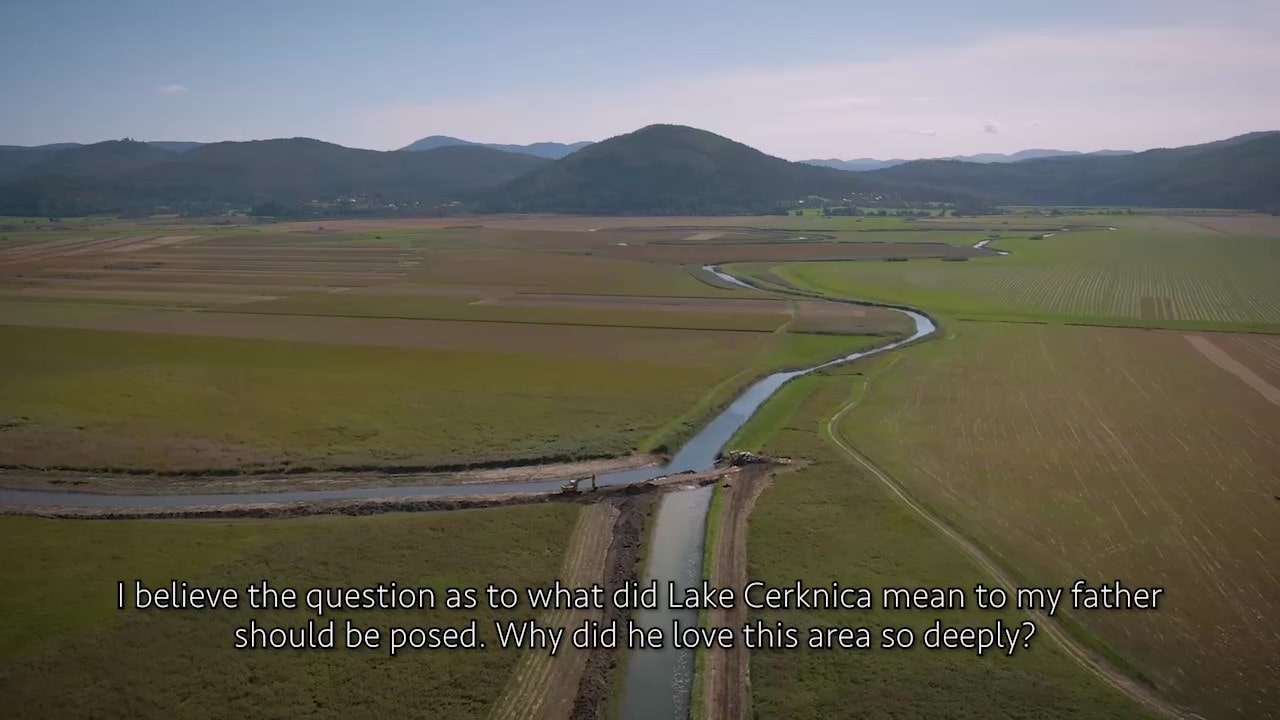 Excerpt from the film. Renaturation on Lake Cerknica.